After the official confirmation of Samsung Galaxy S8 release date on February 26. The latest unofficial video showing the smartphone’s front and back sides with the sticker of “Do not leak info.” 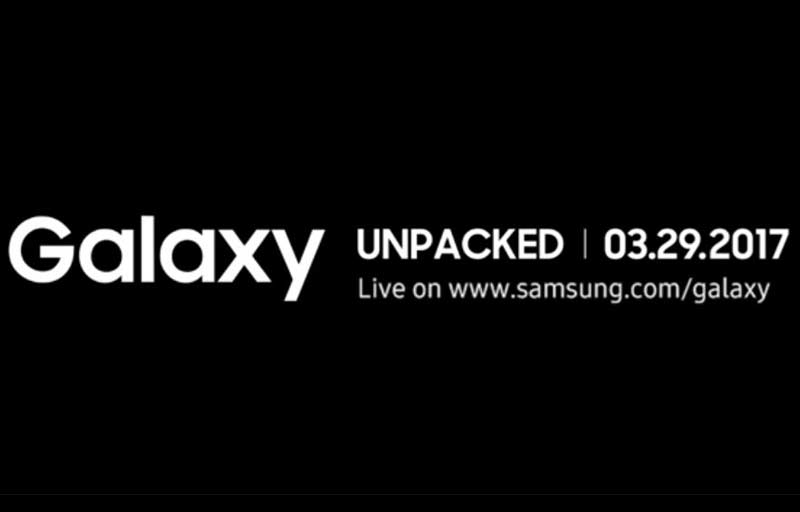 The upcoming two biggest new release of Samsung Galaxy S8 and S8+ are the most expected smartphones at this time. According to the official specification of these two smartphones, both of them will be out with the Qualcomm’s Snapdragon 835 chip and large displays to match.

Watch this latest video here below, which shows the confidential sticker with the hilarious note of “No Photo Allowed.”