Samsung Independence Day Sale 2017 is ready to treat all the smartphone lovers in India. Most of the businesses in India like to mark their company as one in this 70th Independence day of India. In this way, Samsung begins its promotional scheme on Galaxy S7 series. It is a huge offer by the company for the India living people.

Also, the company will provide offers for the old phone return to new Samsung devices. So, those who all having old smartphones can claim additional cash back which around Rs 12,000 and enrol for 24 months EMI offer. People who like to buy new Samsung can get on this Independence Day sale through both online and authorised retail shops in India. 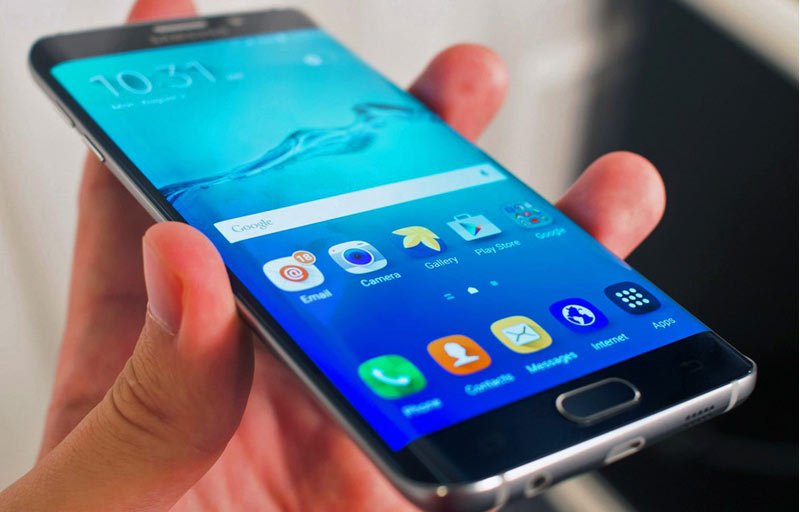 Samsung Galaxy S7 series specification: The Galaxy S7 series having QHD (2560x1440p) display with the inbuilt memory of 64GB and 4GB RAM. Also, the smartphone comes with a dual-pixel 12MP camera with f/1.7 aperture. Smart OIS (Optical Image Stabilization) and a 5MP snapper with a F/1.7 aperture on the front of the phone.