Aldridge added 25, Green scored 17, and Murray’s 16 are the reason for their win over Timberwolves. Even they played without their leading scorer Kawhi Leonard. They missed Leonard and Tony Parker due to injuries. Though the Spurs hold off as the winning game in their debut home night in this season.

Bulls played their first away game of this season at Air Canada Centre on Thursday night. Robin Lopez scored 18 points, rookie Lauri Markkanen had added 17 points and eight rebounds in his NBA debut, and Justin Holiday scored 15. Though they failed to win in their opening game of this regular season. Today’s game is their first home match of this season. 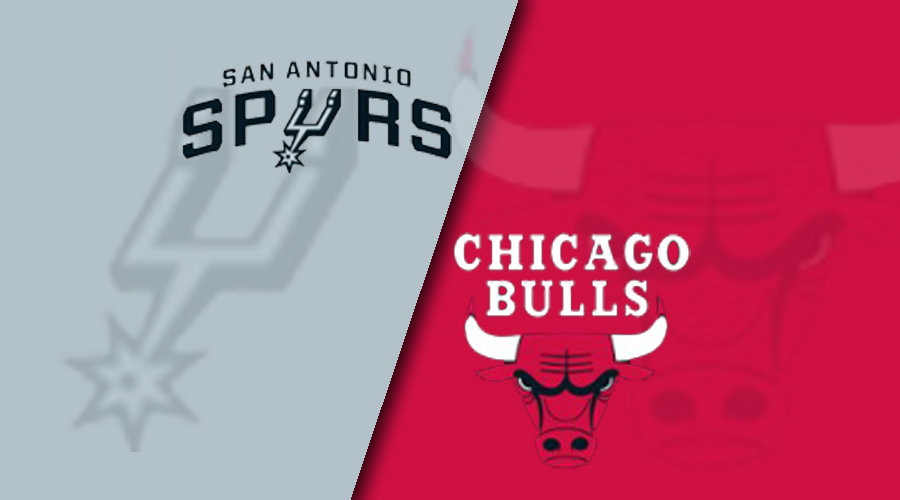 FOX Sports SouthWest and their official Radio, WOAI 1200AM are having the rights to provide the live score and updates of today’s game on TV and Radio in San Antonio.

WGN-TV and their Radio, WLS-AM 890 / UNIVISION CHICAGO 1200 AM are there to get live updates of this match in Chicago.