The budget of this movie is expected to cross more than 350 Crores, and the team has the plan to direct this movie in more than 12 different locations. They are also confirmed that Sangamithra will be released in 3 different languages Tamil, Hindi and Telugu. Sangamithra movie shooting will be scheduled for 2 years. There are some news that Actor Vijay denied “Sangamithra” just because of this 2 years span for shooting.

Other field workers are also confirmed for Sangamithra film. Sabu Cyril for artworks, Aseem Mishra (of Baajirao Mastani fame) for cinematography and Kamalkannan for VFX. 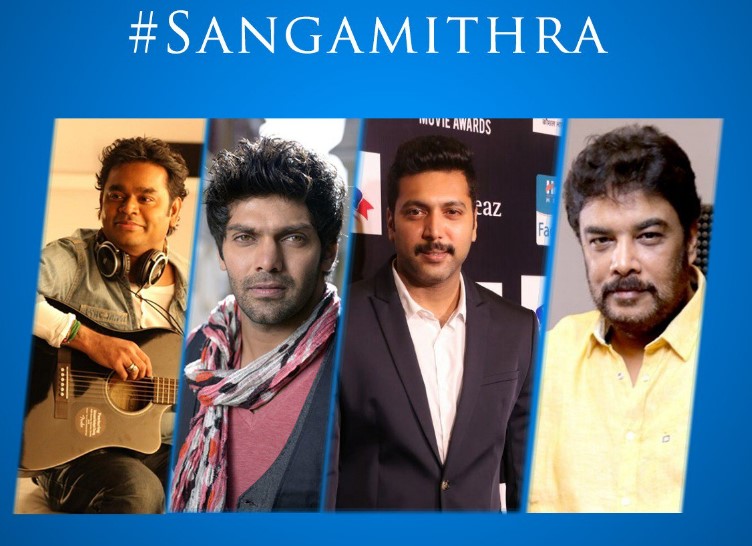