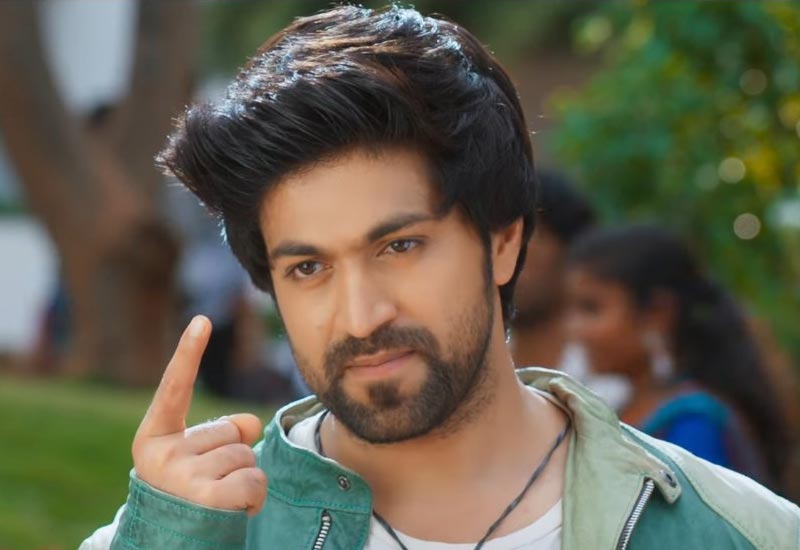 Santhu Straight Forward Story Plot: The hero of this film, RocKING Star Yash is trying to impress the beautiful lead actress, Radhika Pandit. The movie fully consisted with the action romantic comedy genre. Most of the Public audience those who all watched the Simbu’s “Vallu” in Tamil says that it has the same story plot of that film as the remake.

The Film got the censor certificate with the grade of ‘U’ and the film has also for the famil entertainment. Some of the dragging scenes make the people feeling as boring in the first half. The Second Half of the film looks better than the first half of Santhu Straight Forward. Read Mukunda Murari Movie Review, Story. 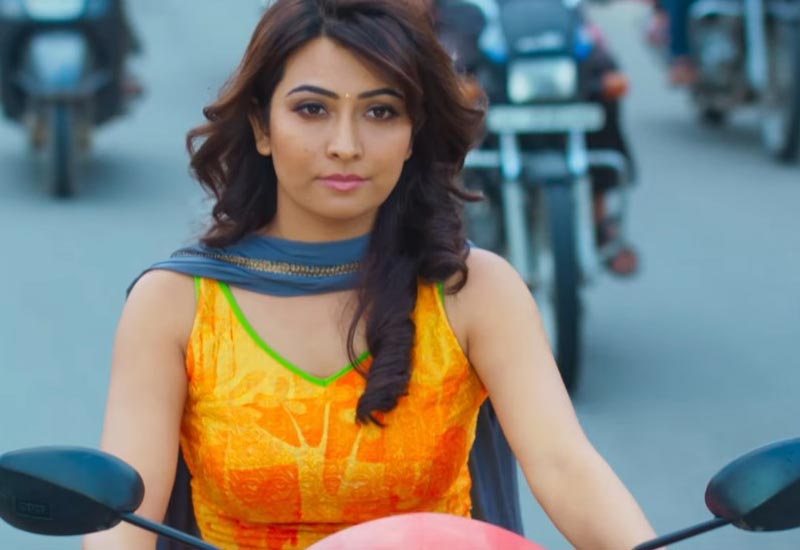 Pʀaʋɛɛռ: #Santhustraightforward Above average movie. The first half is good; 2nd half cud has been better its One man show of @NimmaYash 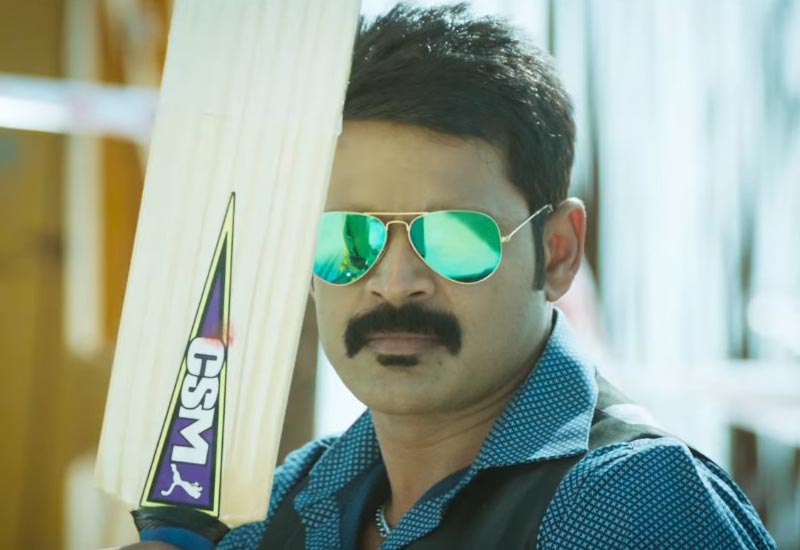 Mahesh Ra took action romantic comedy film with the help of Kannada Rocking Star ‘Yash.’ The cinematographer of the film, Andrew, and editor KM Prakash has done their job as well. V Harikrishna composed five songs as a pack of Santhu Straight Forward music album. Yogaraj Bhat, Ghouse Peer, and Chethan Kumar has penned the lyrics for this movie. P. Ravi Shankar, Ranjith, Santhosh Venky, Shashank, Sonu Nigam, Tippu and Sunitha Goparaju are shared their voice for all the five songs. The Background score also marked as well and the music feels good in theaters.

The Couple has joined again in this film as fourth time. All the Kannada speaking people have known these pair from Television itself. Both of them has acted in the serial Nandagokula. Again, the pair appeared on the big screen in 2008 with the help of Moggina Manasu. Also, with the films of Drama and Mr and Mrs Ramachari. The Santhu Straight Forward movie has also gathered positive reviews widely by the people and critics. So, let watch Santhu Straight Forward on nearby theaters.