So, Infosys changed their AI name from Mana to Nia and also it upgraded system. Early, SAP allowed Infosys to solve the issue within this April. So, the company changed the name last month.

SAP’s Hana also providing the services of real-time analytics along with the inmemory database platform. 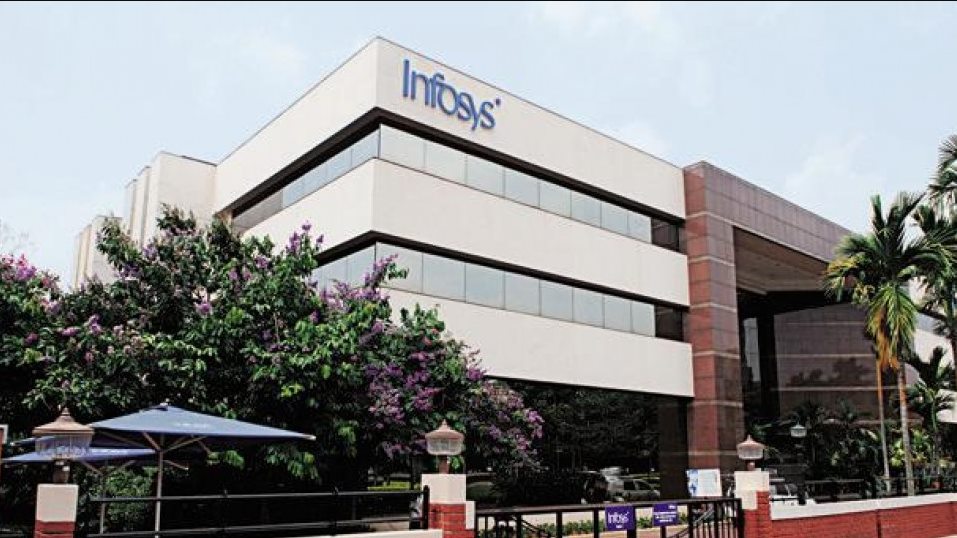 A statement from both the companies: SAP and Infosys are pleased that the companies have been able to mutually resolve all concerns regarding the use of their respective trademarks. Following the announcement of Infosys Mana, SAP raised concerns about the similarity of the name to SAP Hana. In the interest of the larger partnership with SAP, Infosys has agreed to discontinue the use of Mana over a period of time.

As mentioned previously, both of the company have few similarities in their features as per the report. Though, both of them didn’t reveal any updates about the features between Hana and Mana.

Actually, the Infosys Mana introduced last year with the explanation of brings machine learning together with the deep knowledge of an organisation, to drive automation and innovation under the feature of AI. Now, the company changed the name after a year with the system upgrade as Nia on April 26, 2017. In this new upgraded system launch, it described that “building on the success of the company’s first-generation AI platform, Infosys Mana, and its Robotic Process Automation (RPA) solution, AssistEdge.”

According to this new update, machine learning capability improvements in various fields will free up the human efforts. All the technology companies are working to give a self-learning machine in future, AI is one of the initial gate way for this research.