Sarkar from November 6: Thalapathy Vijay’s Sarkar will be released on November 6th, 2018. The production company ‘Sun Pictures” has been confirmed this with the new Sarkar poster which indicates the political background.

Also, the CBFC has given UA certificate to the movie, it is because of some stunts and contents in the movie.

Yesterday, it was said that this political thriller to release on Nov 2, Friday and not Nov 6 Diwali day. But, the production company has now confirmed the release date. 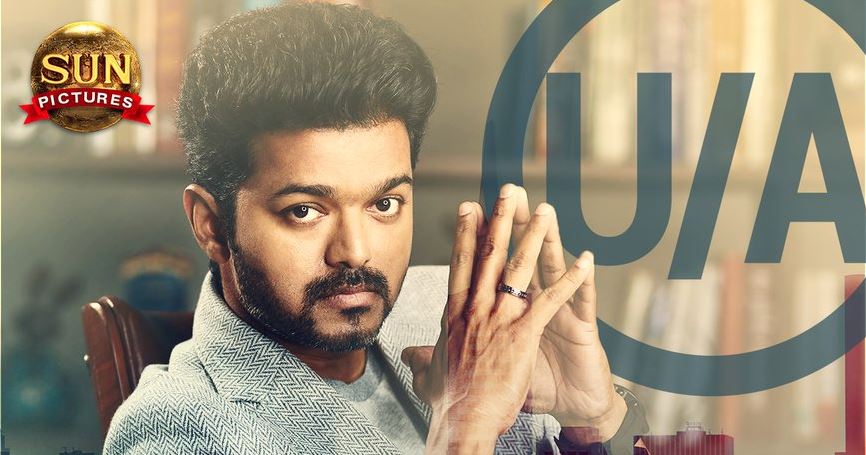 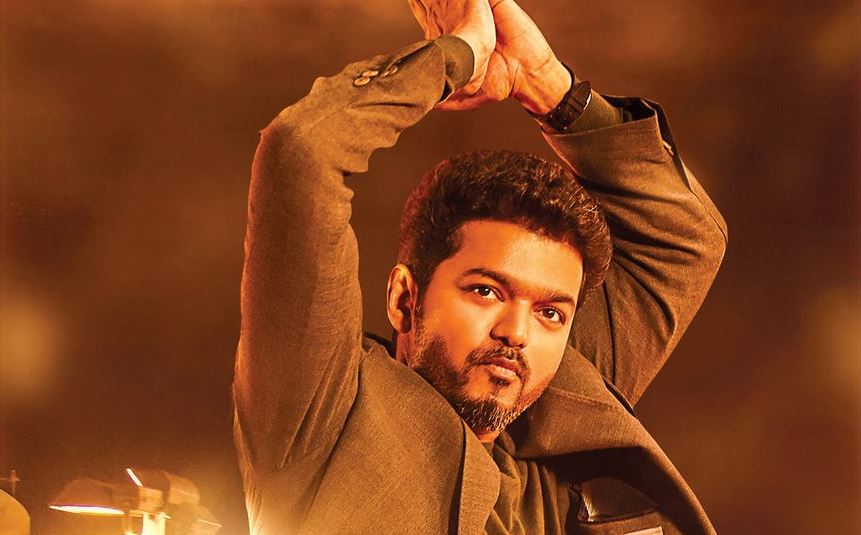 According to the sources, actor Vijay has advised his producers to concentrate more on the Telugu market in future. The crew has planned to host a pre-release event in Hyderabad on October 29. Vijay, along with star director Murugadoss will attend the event.

Pakistan A vs New Zealand A Live Cricket Score: PAK A vs NZ A Live Streaming

Pakistan A vs New Zealand A Live Cricket Score: PAK A vs NZ A Live Streaming