Sarpatta Parambarai Memes: This movie is one of the blockbuster movies released on Amazon Prime last month. Arya and Pasupathy act in a lead roles in this film. This film got positive reviews from the audience and critics. The film has been directed by P.A. Ranjith.

The movie is based on the boxing between two groups namely Sarpatta Parambarai and Idiyappa Parambarai. The story plot of the movie is really good to see. A certain part of the scene in this movie is going viral. Arya and Pasupathy go on a cycle. Meme creators making many memes of that scene.

All the memes are going viral on social media like Twitter, Instagram, Facebook. All the characters of the movie like Dancing Rose, Kabilan, Rangan Vathiyar, Vembuli liked by all the people. Let’s see out the funniest memes of the Sarpatta Parambarai movie. Each and every meme is very interesting and funny. All the credits got to meme creators.

Here are the Funniest Memes of Sarpatta Parambarai 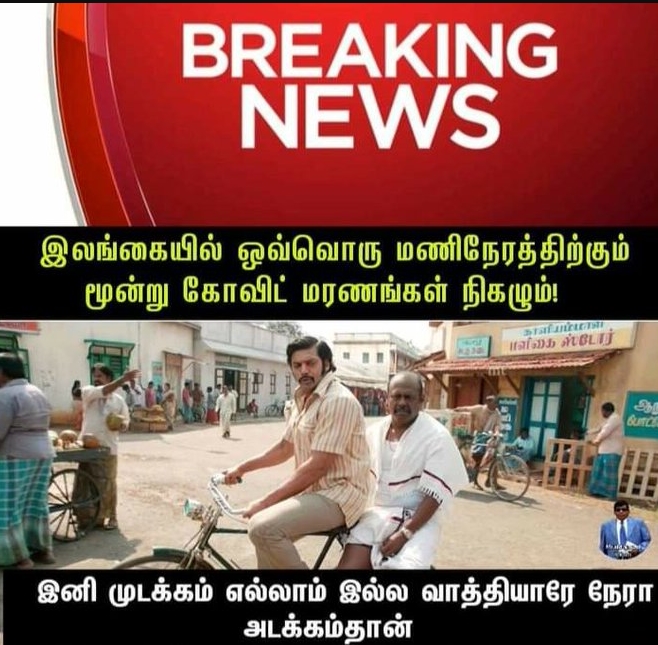 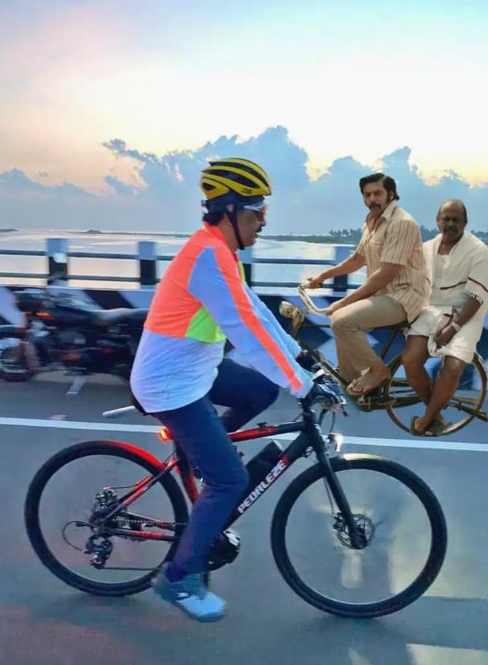 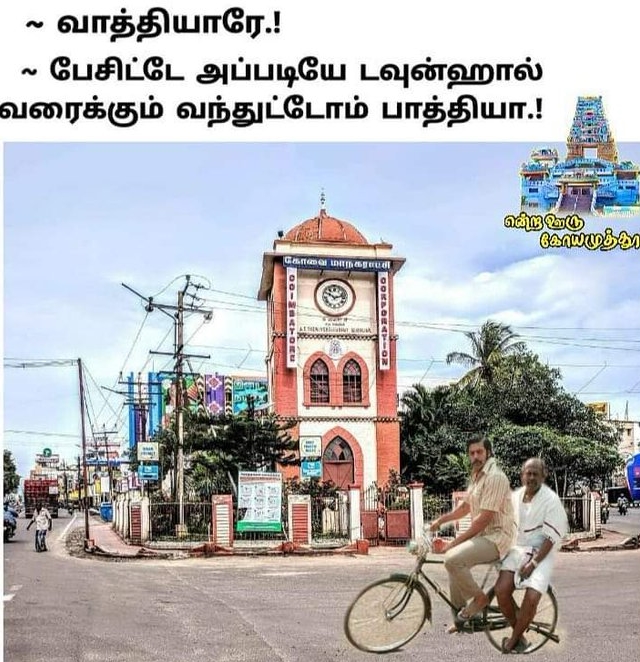 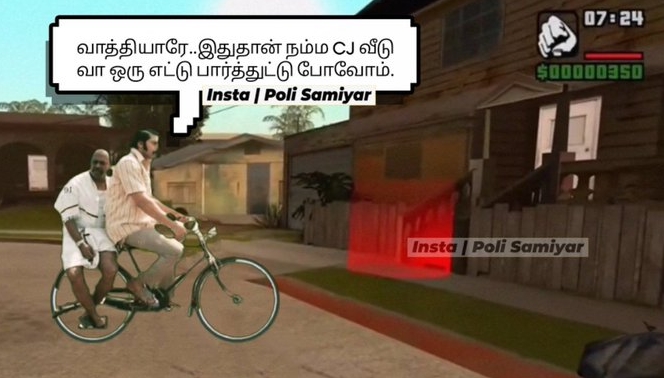 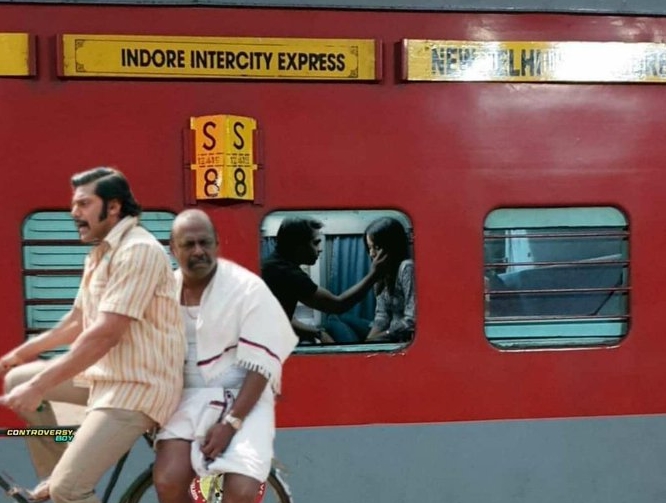 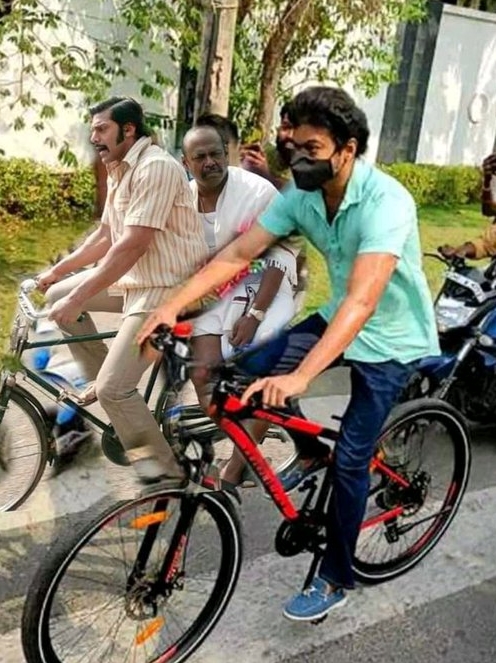 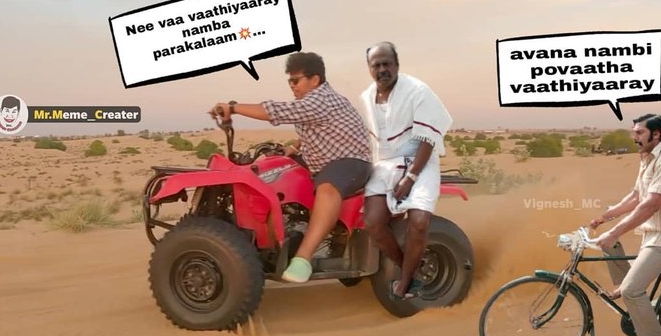 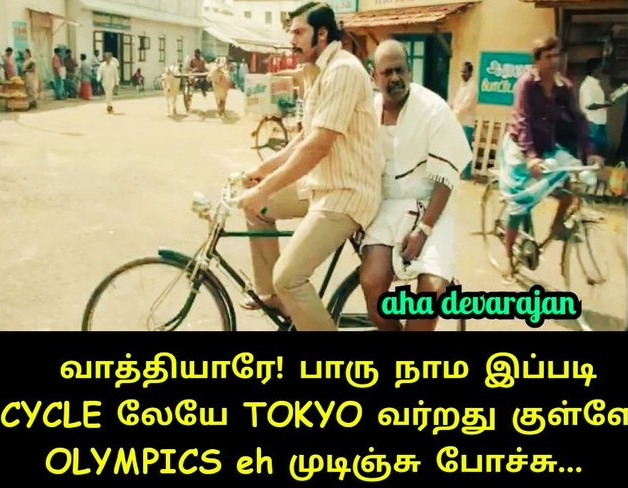 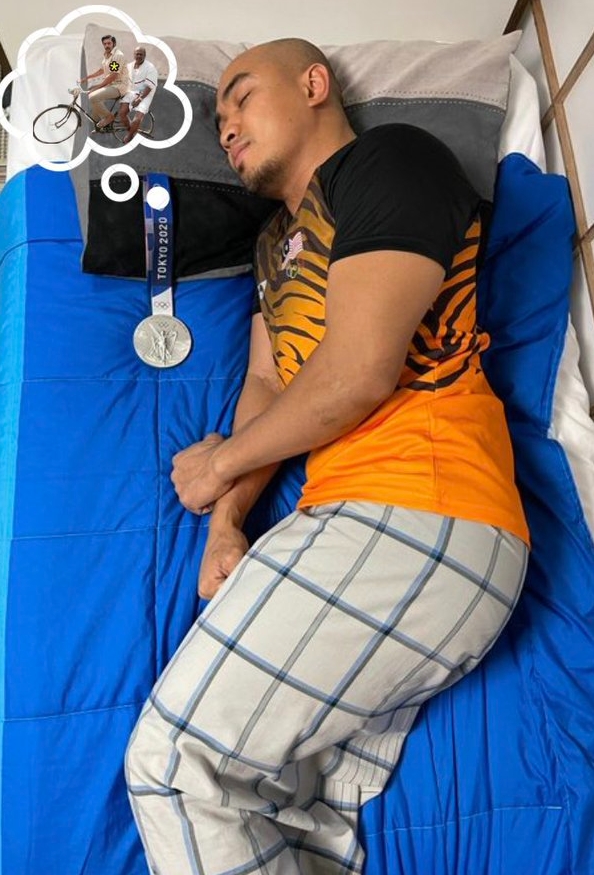 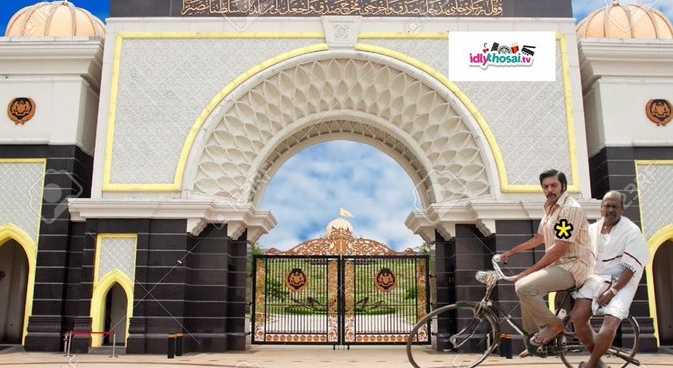 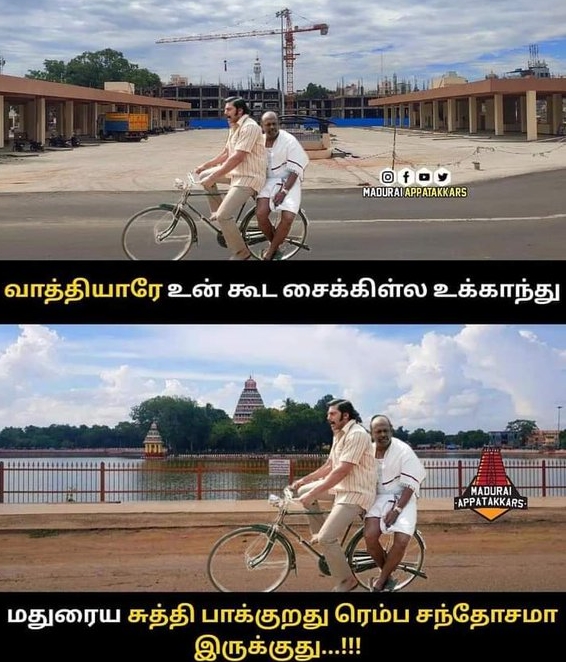