Sarvam Thaala Mayam tracklist: Music composer and producer AR Rahman has taken his Facebook and announced the tracklist of Rajiv Menon’s Sarvam Thala Mayam. In the post, he announced the name of the songs and singers.

There are totally six tracks in the film according to the post. In the film, “Maya Maya” song to be the last song which penned by the National Award-winner Na Muthukumar. 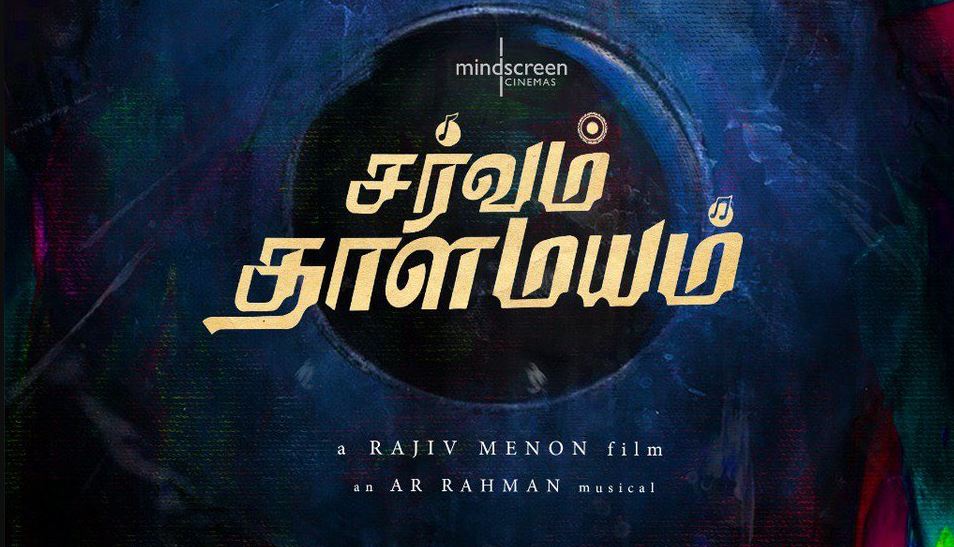 Sarvam Thala Maayam is a musical drama, which stars GV Prakash and Malayalam actor Aparna Balamurali in the male and female lead roles. The director of this film, Rajiv Menon, who is well-known as a cinematographer in Mani Ratnam films of Bombay, Guru, and Kadal.

Sarvam Thala Mayam is the first film of GV Prakash with his uncle AR Rahman. Apart from the lead characters, there other supporting starts in this film namely Nedumudi Venu, Vineeth, Santha Dhananjayan, and Kumaravel. Recently, legendary cinematographer PC Sreeram appreciated this film. Also, many others have watched this film which premiered in the 31st Tokyo International Film Festival recently.

GV Prakash has already waiting to release his films such as Kadhalai Thedi Nithyananda, Adangathey, 4G, Kuppathu Raja, Jail and Ayngaran. Sarvam Thala Mayam also in the list to release.