In the last two matches in this group stage, both of these two teams have not won games or even draw. These two national teams to be eliminated as first from the World Cup after collecting zero points by playing two matches against Uruguay and Russia.

From the squad of Saudi Arabia, Mansoor Al-Harbi, Ali Al-Bulaihi, and Omar Hawsawi could all miss this game today. For Egypt, 45-year-old goalkeeper Essam El Hadary starts the lineup. 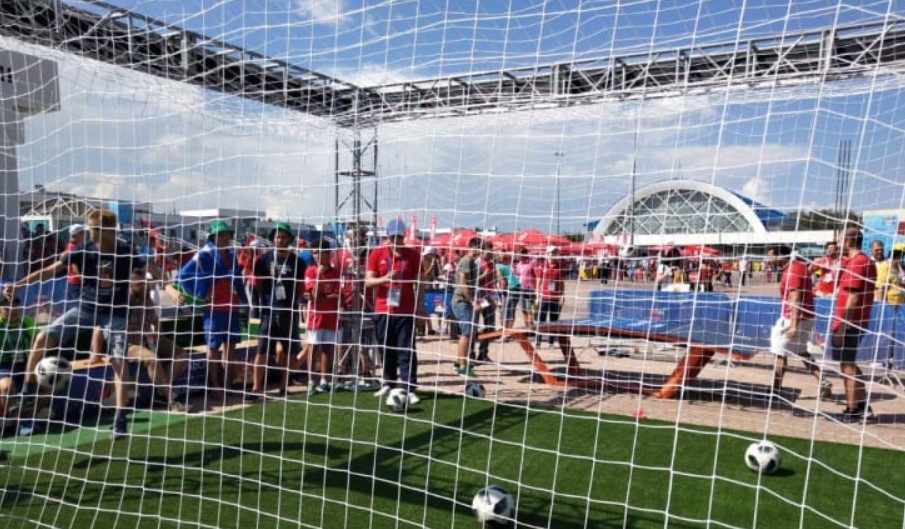 According to the Nicholas prediction, this game will end up with the favor of Egypt, who have more chances to win this match with 0-2 final score. Also, in the Google Stats, it says that Egypt had 55 percent winning chance and Saudi Arabia with 18 percent. The remaining 27 percent for a draw.

Top news websites are online which providing live score and commentary. Catch all the moments of the match on social media also. Follow FIFA official website for more information on this match.