Related: ATM upgrades in India by September 2017: RBI to Banks

State Bank of India said in a statement, “Being ‘Banker to Every Indian’, we are committed to promoting electronic payments in all parts of the country and provide strong push for achieving the goal of less-cash economy envisaged by the government.”

These four banks together contribute to more than three-fourths of the total 13.63 lakh PoS terminals deployed in the country.

During the period of 2015-2016, almost 40% of the growth of acquiring industry in terms of number of terminals was driven by SBI alone by deploying more than 1 lakh PoS terminals. More than 30,000 of these terminals are contactless terminals.

It said, In the current financial year, the bank plans to add further one lakh PoS terminals to enhance card acceptance infrastructure particularly in tier-3 and below centers.

Shah Rukh Khan’s film with Aanand Rai to have VFX like Hobbit! 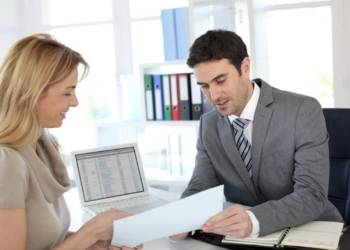 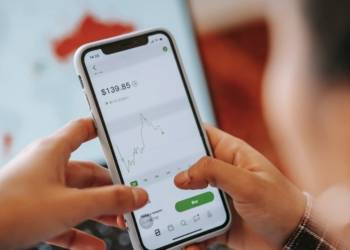 What to Look for When choosing the Best, US Forex Broker

What are your Refinansiering Kredittkort Options?

Shah Rukh Khan's film with Aanand Rai to have VFX like Hobbit!