SBI Mingle Facebook App: India’s one of the leading public sector banks is State Bank of India. The Bank has officially introduced the new Application on various platforms such as Android and others. Recently, the bank has launched the SBI Mingle App by using Facebook. People can check the SBI Mingle instructions which given below. Also, know about the latest Twitter features of SBI hashtag features. 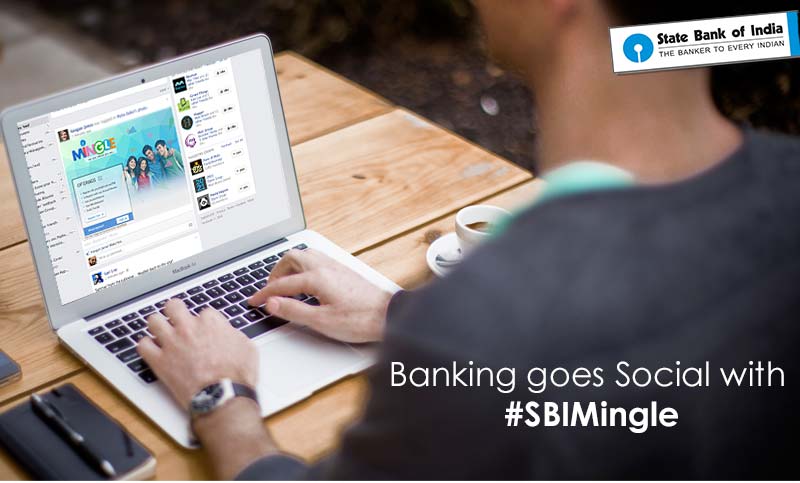 The State Bank of India Mingle is the latest Social banking application. The State Bank users can access the following facilities by using this new app.