SBI PO Mains Result 2017: The State Bank of India (SBI) conducted the Probationary Officers (PO) Examination on June 4. Now, the state-run bank is likely to release the main exam results of PO on the official website as soon, it can be expected on 19th June or 18th June.

According to the source, totally 2,313 vacancies are there for the Probationary Officers. Whereas, the SBI PO 2017 recruitment process had already started on February 6, 2017. Candidates those who all appeared for the SBI PO 2017 mains can check their results on June 19th or before that date. 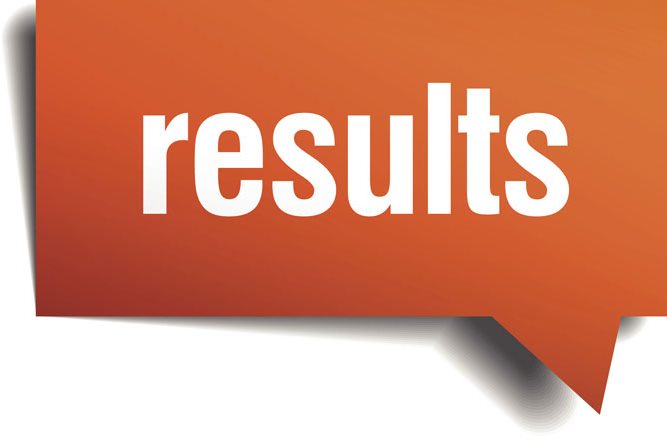 Visit the latest announcement section, then click on the dot for recruitment of probationary officers.

The officials will conduct the group exercises and interview as the next phase of the selection process for those who clear the main examination.

Both the Objective Tests and the Descriptive Test will be arranged in descending order in each category by the aggregate marks of candidates. According to the Bank decision, the adequate number of candidates in each category will be called for Group Exercises and Interview. Also, the qualifying marks in Group Exercises & Interview will be decided by the Bank officials.

As per the source, the group exercises and interview will be held July 10, 2017 onwards, and the results will be declared on August 5, 2017.