Bengaluru: Today on Tuesday, the Supreme Court asked the Karnataka Government to give 6,000 cusecs Cauvery Water a day to neighbourhood state of Tamil Nadu until September 27. It is the date of next hearing about the Karnataka Cauvery River case.

Karnataka to give 6,000 cusecs Cauvery Water to TN till Sept 27 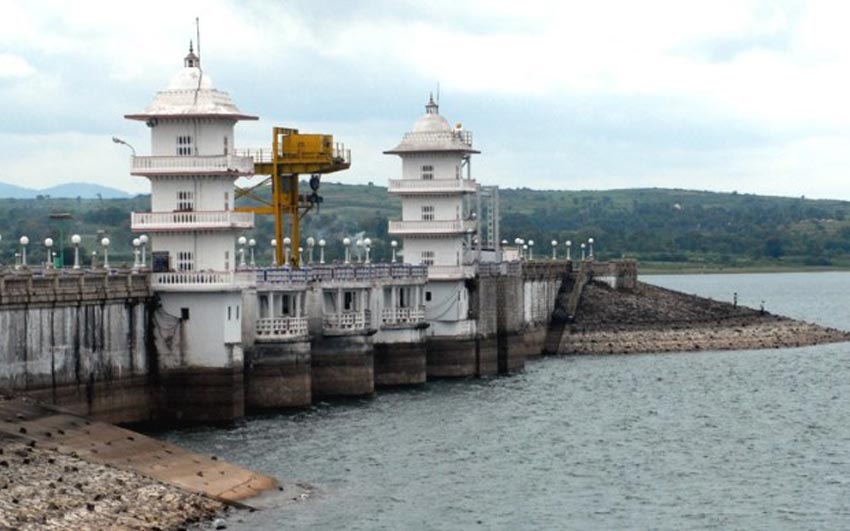 Early, the court ordered the Karnataka to release 15,000 cusecs of water a day for next 10 day on September 5. After the court modified it as 12,000 cusecs water till September 20 due the violence and protests in Karnataka against this SC order.

More than 50 numbers of Tamil Nadu registered buses, and other vehicles were fired on September 12, 2016.

Nariman is the advocate who represented for Karnataka over three years in the Cauvery water dispute. Also, he is the advocate for the Tami Nadu Chief Minister J. Jayalalithaa in the case of disproportionate assets. Many of the people see this as a conflict of interest.

The Justice Dipak Misra had observed in the last hearing as “Tamil Nadu’s situation is ‘water, water everywhere, but not a drop to drink’. Some steps have to be taken by Karnataka so that the other State (Tamil Nadu) can exist as an entity. The principle of live and let live has to be applied to this dispute.”

Tamil Nadu Government had submitted the request application to Supreme Court. It says, the release of 50.52 tmcft of Cauvery river water to save the 40,000 acres of samba crops in this season, also Karnataka sais that it has a shortage of about 80 tmcft Cauvery water in its four reservoirs.