Schalke 04 vs Bayer Leverkusen is scheduled to begin at Veltins-Arena in Gelsenkirchen, Germany. This is the first match of this 7th week German Bundesliga competition. The Royal Blues is standing at the seventh position by scoring 9 points from six games. This is the home match of S04, they have won three matches by playing six so far. They won against RB Leipzig, VfB Stuttgart, and Werder Bremen.

In another hand, Bayer Leverkusen standing at the 10th position in the table. They two matches, and has a draw from six matches. The Die Werkself is now with seven points.

However, Leverkusen have won three matches against Schalke 04 of their last five meetings in this competition. But, the last game in April 2017, Die Knappen have won (4-1) their match against today’s opponent. 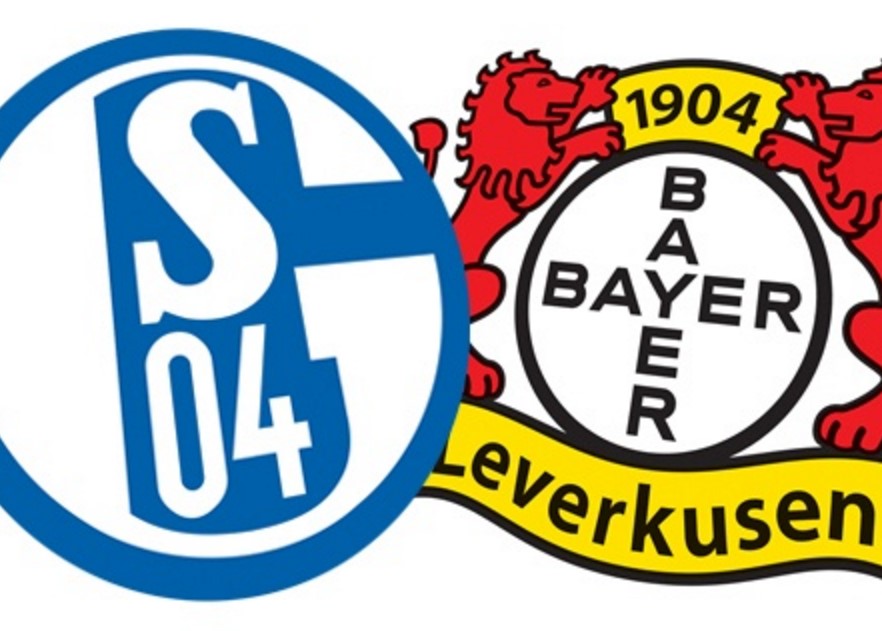