The American singer and actor, Selena Gomez and Aaron Kaplan are joined to make a drama series, and it is denoted as a Latina Empire, the untitled drama. According to Deadline, The Story around behind the scenes about the 18-years-old young girl. Ana Cobarrubias shared their part on this series as a consultant on the project. The Production part takes over by Kapital Entertainment and Gomez mother, Mandy Teefey. 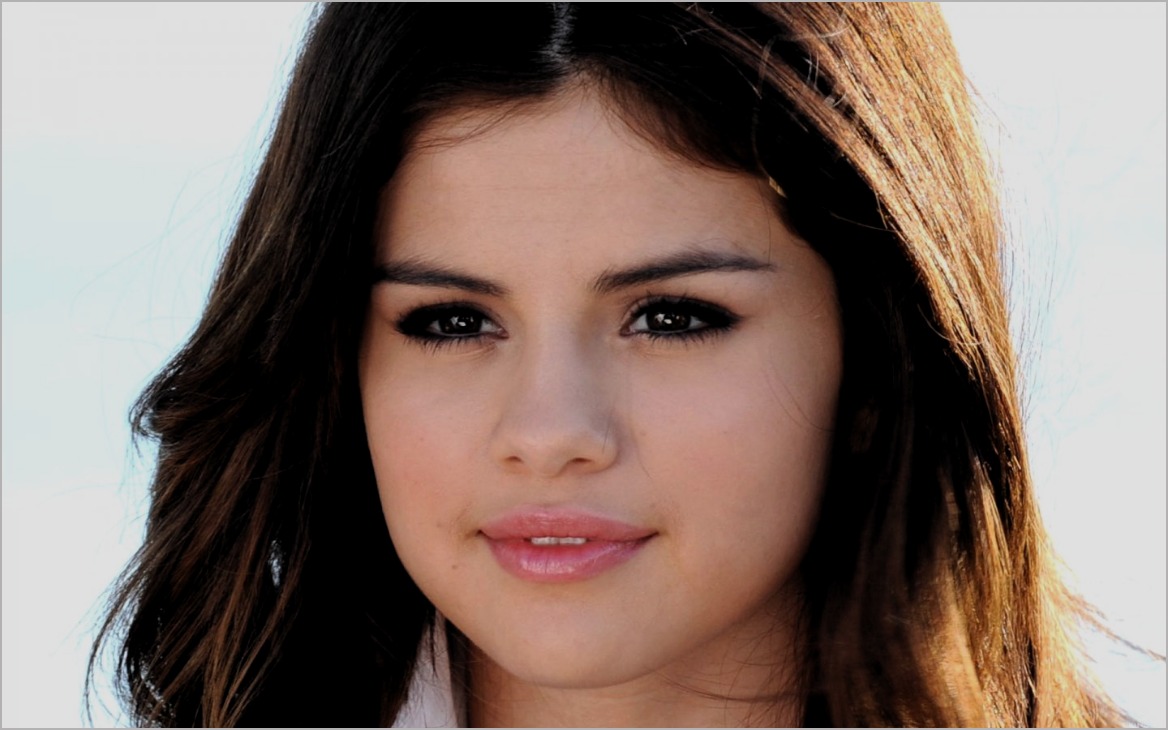 Kaplan inspired by the last year Cobarrubias speech at Zimmer Children’s Museum Discovery Award Dinner and she got a standing ovation after her speech. Her speech was cover about her difficulties on work and what are all the obstacles she face at poor East Los Angeles neighborhood and now, the society expecting as like this young woman such as brave and confident habits has been fulfilled.

Selena Gomez as a Executive Producer of this Drama series 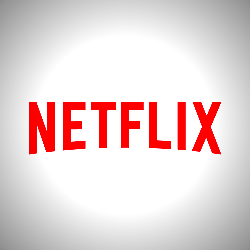 And Kaplan shared the lines with Burke about the idea of the series. Burke also accept the idea and like that. Whereas, Selena Gomez picked the part of executive producer of this drama series. She is not in the role of act. The story line has been said already on above, it is also surrounded low-income neighborhoods like Ana Cobarrubia’s life. So only she took a part of consultant in this project.

Selena Gomez also carry another one project as a executive producer with Teefey and will provide the series, 13 Reasons Why on Netflix. However, Kaplan also already completed his two freeform series such as Chasing Life and Kevin From Work.