The Serbia have the same statistic as the Republic of Ireland. Both of the team have won three matches and draws two but the goals are different. Though, both of the team had same points as eleven at present before this week of matches in last five. The Wales maintaining their level without winning more matches, the only team which has four draws out of five matches along with a win.

As mentioned previously, the Wales have won only one match over Moldova and which was the first match for Wales. It is not an easy way to draw a match against a big team, Wales had a draw against Serbia and the Republic of Ireland along with other two lowest scored teams such as Austria and Georgia. 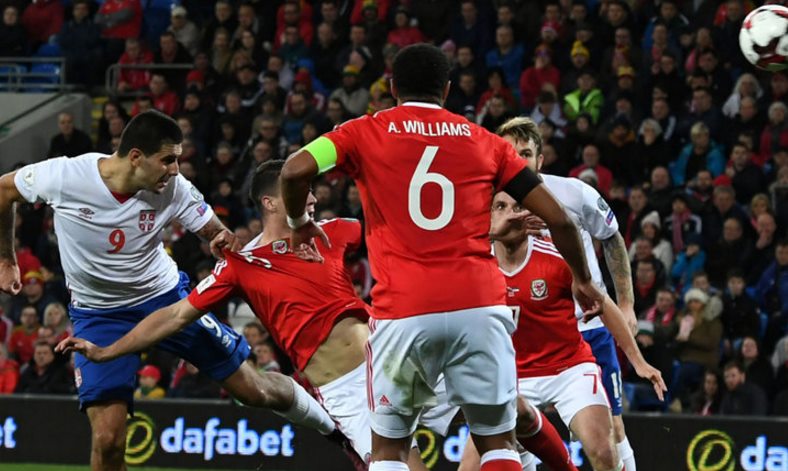 As per the prediction, the Serbia and Wales are the strongest teams in the Group D stage. The match will draw again or Serbia will win this match.