Shadow Fight 3: Fight an Epic War from the Shadows and Destroy Enemies

Right from the beginning of Shadow Fight 3, you will realize that the shadow world is on the brink of a great war. The force which had come through shadow gates, sometime back is now a very ordinary power generator. The energy of shadows is now used as a tool as well as a weapon. A great military based tribe, also known around as the Legion, tries to eliminate different kinds of hazardous energies prevalent all around.

The people belonging to the Dynasty, have made use of it to gain profit for themselves. There are mysterious heralds present in the shadow world too whose purpose is to study different secrets of the world. 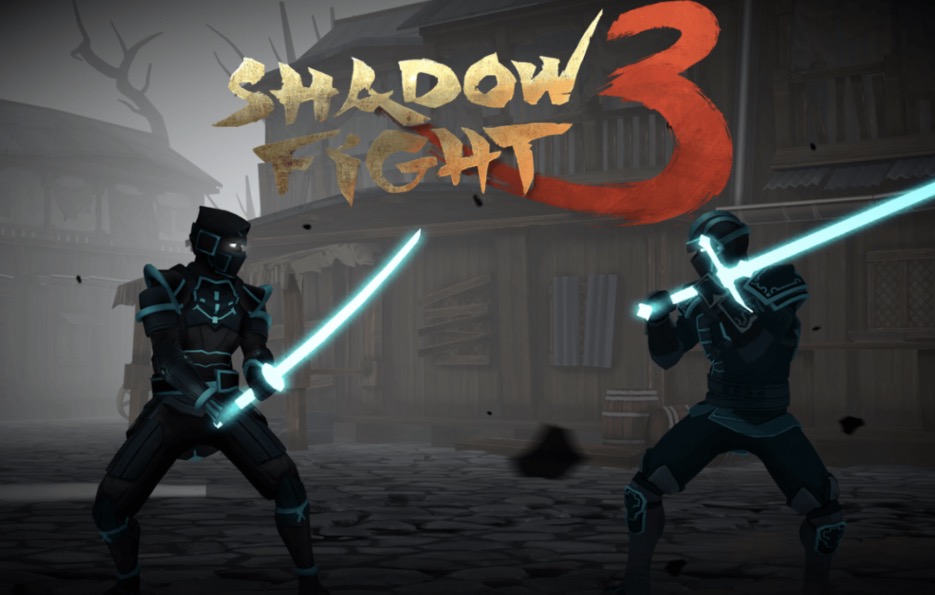 You can also use a Shadow Fight 3 Mod Apk in the game, so you will have better gaming experience. We will talk more about this article.

You will be invited by three fighters to join them. Each one of them has different styles of living and fighting. It is up to you to choose a fighter and follow their path. The selection that you make, will determine the fate of the entire shadow world for many years to come. After you have chosen a side, you will be taken into a world of combat and action in Shadow Fight 3. You will have lots of adventures as a fighter in this game.

You will immensely enjoy the 3D graphics which this game has to offer. All the different animations, as well as graphics, are extremely realistic in nature. You can fight according to one particular style or combine elements from three in order to survive in the shadow world.

There are many weapons and tools which you will be able to collect on the course of the game. Players are known to make use of different shadow abilities as well as upgrades while playing the game. The entire game playing experience is really worthy in nature.

When you are playing this game, you would be able to travel across a really big world map. There are lots of different stories as well as places that you can explore on the course of your quests. There are many thrilling stories which take this game on par with any other top fighting games in the market.

Different game events take place in Shadow Fight 3regularly. When you participate in these games, you stand a chance of winning many rewards. In the duels that you fight, you would be fighting against an AI. In order to become a top fighter, you have to earn a place within the top 100 players in the leader board.

When you are playing Shadow Fight 3, you are actually building your fighter right from scratch. You will be colle4ctign different armors and weapons and then head right into a fight against baddies. There are different buttons that you can use to attack and a health bar indicates your present condition. You can unlock all these for free with our shadow fight 3 mod apk.

The aim of this game is to reduce the health bar of your opponent to zero. There are different elements of RPG present within this game too, which makes it a really exciting playing package.

What is Shadow Fight 3 Mod Apk?

Shadow Fight 3 Mod Apk is basically a file you have to install on your Android device. It will give you unlimited gems and money on your game account.

You can now unlock all legendary items like Monkey King Staff, Monkey King Outfit, Monkey King Mask. You will now be able to defeat all bosses. Try it now and become one of the best players among your friends.

If you haven’t used a mod before, you don’t need to worry. It is very easy to install and to use.

How to download and install Shadow Fight 3 Mod on Android?

There are some easy steps to follow in order to successfully install mod apk file on your device:

Now you should be able to activate the mod and get all these unlimited resources on your account.

The gameplay will definitely be more entertaining by following the trick.

Don’t hesitate and try it now!

5 Things To Consider When Considering A Boat Loan