Shane Watson announced retirement today (on 24th March) in Mohali before Australia’s next match against Pakistan in T20 World Cup. Australian all-rounder Shane Watson says, he will retire from International Cricket after this ICC T20 World Cup 2016. The 34 years Old International Australian Cricketer retired in Test cricket last year and not got any chance to play in One Day International cricket from September 2015. The big hitter also stated that he will continue playing in domestic T20 Tournaments Big Bash for Sydney Thunders.

“It’s been over the last week that it’s really become clear that now really is the right time to retire from all international cricket,” Watson 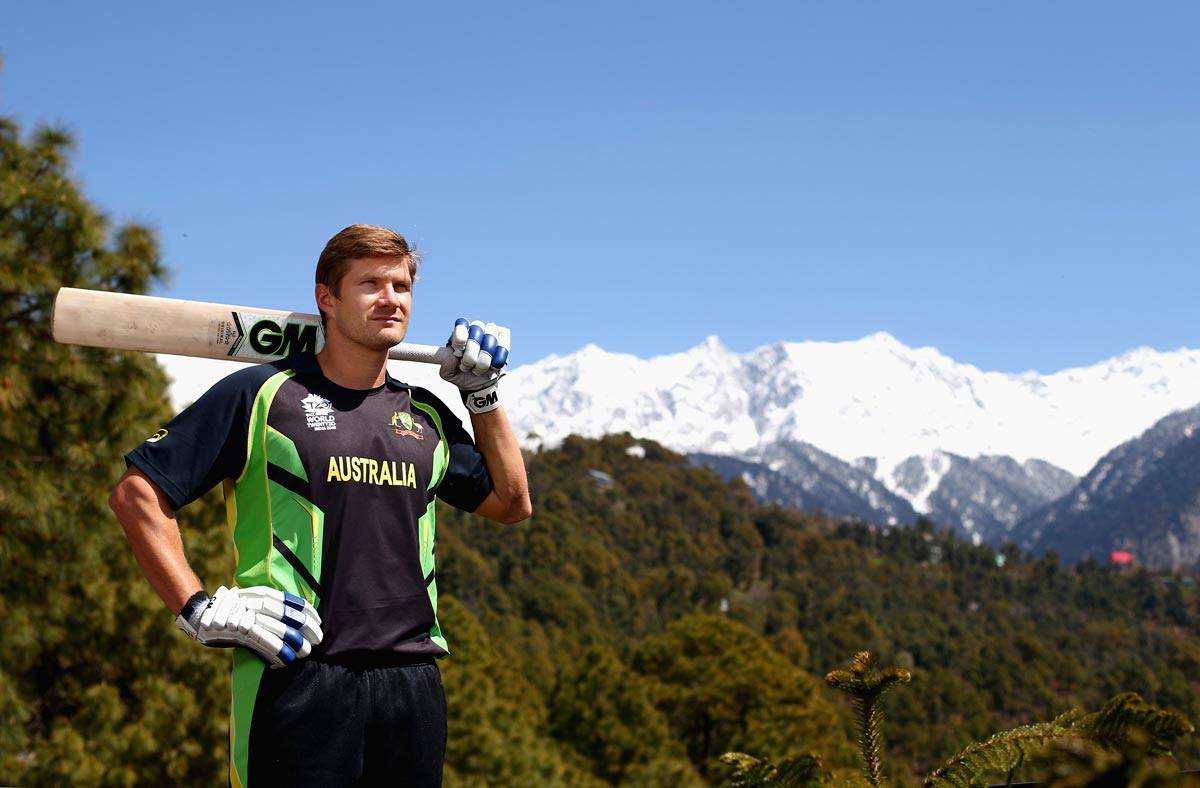 Shane Watson already retired from International Test Cricket during Ashes Test Series against England last year. He got very less chance to play in ODI cricket for the past few months. Watson is one of the players of Golden Era along with Warne, Ponting, McGrath, Gilchrist. Also, he is the last player for Australia of that Era and his retirement will definitely impact in the team’s situation.

Watson Achievements in the International Cricket

Shane Watson is always a dangerous player in the shorter format of Cricket.

There is no doubt that this dangerous all-rounder had won many matches for Australia single-handedly. No one can easily forget his unbeaten 185 Runs in a match against Bangladesh at Dhaka, 2011.

This major announcement from Shane Watson is trending in social networks and everyone is wishing him for his last series. Australia is going to face Pakistan in their next Super 10 match on Friday.