The arrested Imran and Latika had been living separately and the couple has 2 children. Imran separated from SheilaDikshit’s daughter 10 months ago. 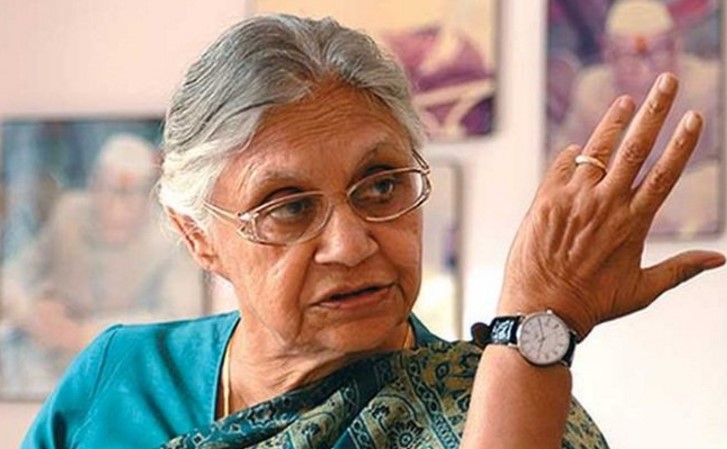 Imran was arrested in Bangalore and brought to Delhi on transit demand and police are collecting more information about this case from Latika, said by a senior Police official.