The advance bookings of the movie are in full swing, Ajay’s Directorial Debut can see a big opening tomorrow. 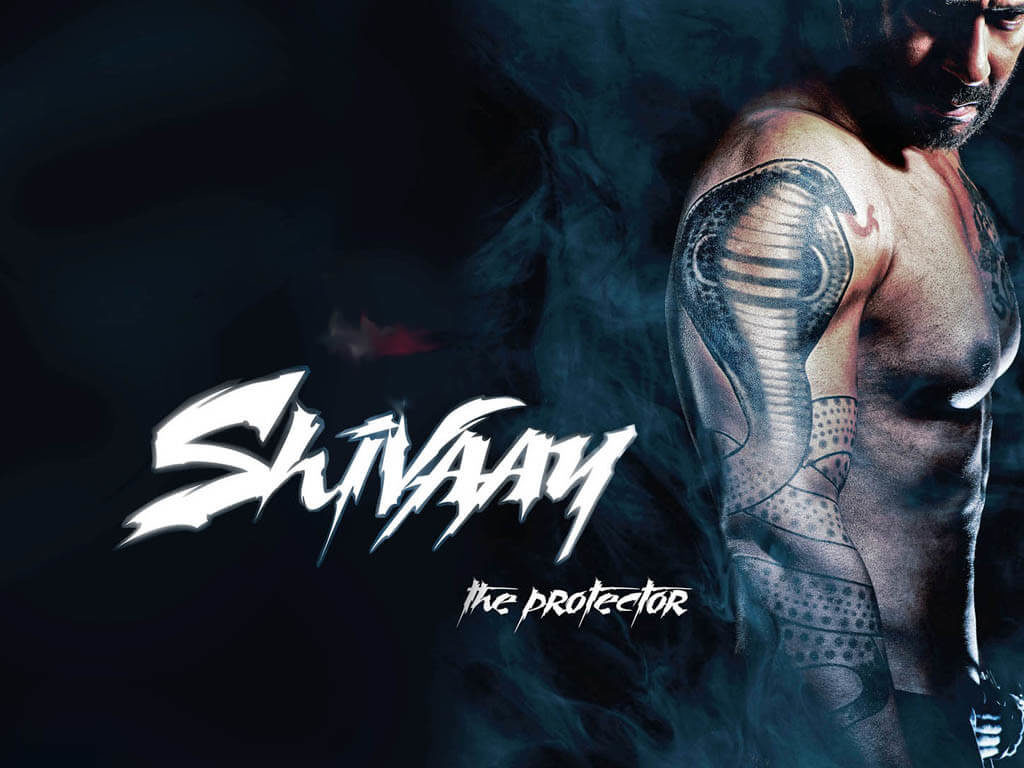 The film is also having a huge international release, probably the highest ever for a Ajay film. Shivaay is releasing in over 60 countries worldwide which include USA, UK, Canada, Middle East, South Africa and so on. 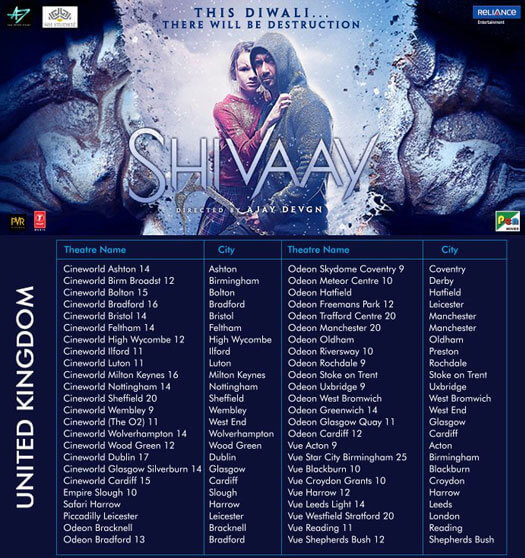 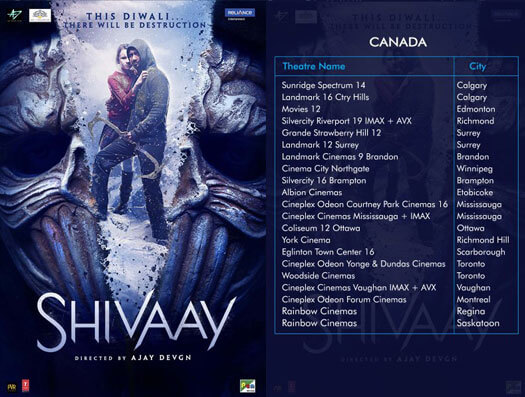 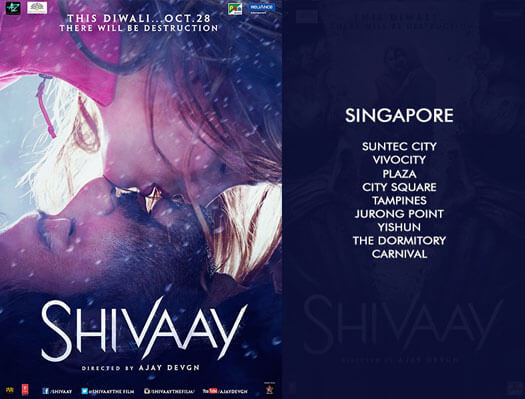 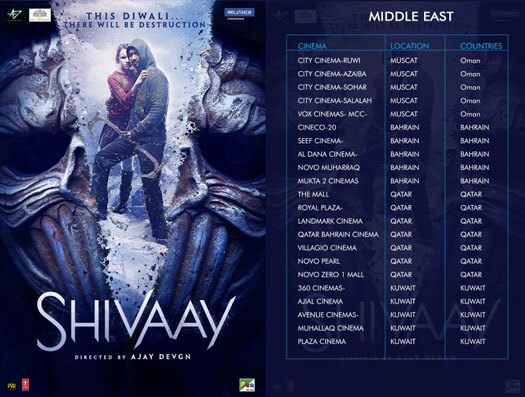 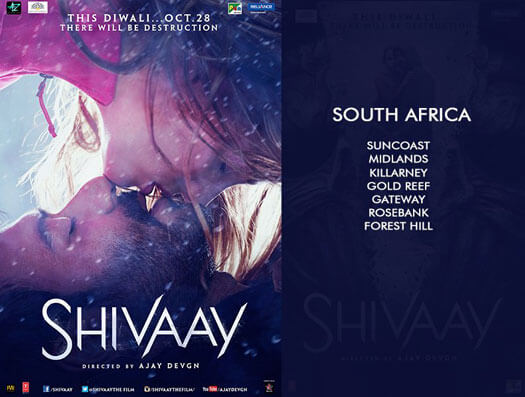 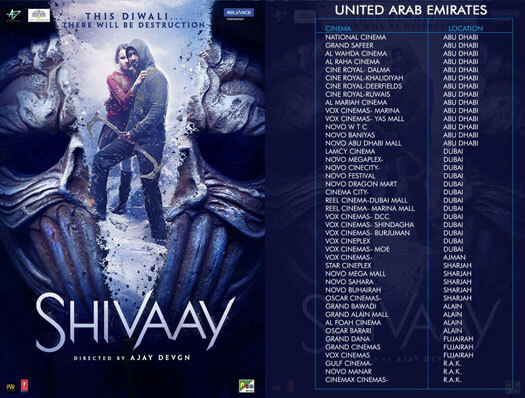 Shivaay is directed by Ajay Devgn and also produced by the actor turned director himself. Shivaay stars Debutant Sayesha Saigal, and Ajay Devgn is the lead role. Mithoon composes the music of the movie. The story of the film is written by Robin Bhatt. The Action thriller movie will be releasing tomorrow on 28th October, 2016 globally including India and 60 other countries. Shivaay will have a clash with Ranbir-Aishwariya starrer Ae Dil Hai Mushkil

Stay Tuned at WORLDHAB to get more updates about Shivaay and other Bollywood movies.