STR as Music Director: Simbu will compose music for Santhanam’s upcoming film of Sakka Podu Podu Raja. Sethuraman directional comedy film is producing by the VTV Ganesh. According to the latest update on Santhanam and STR’s twitter account. The news about Simbu as Music director for Sakka Podu Podu Raja has revealed today on December 18, 2016. Abinandhan Ramanujam and Anthony are the Cinematographer and editor of the movie. The makers have initially approach A. R. Rahman in November 2016, then with Anirudh Ravichander and Harris Jayaraj. Now, it is confirmed as STR for Sakka Podu Podu Raja as Music director. 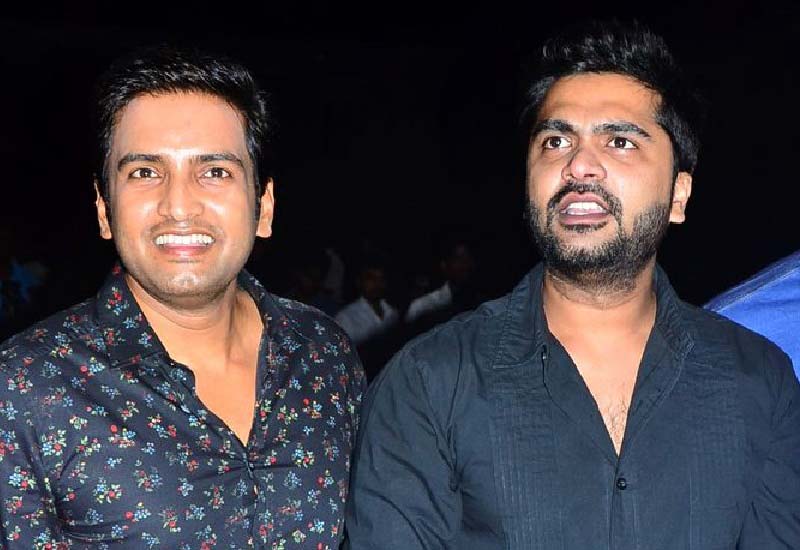 Vaibhavi Shandilya is the female lead of the film. Vivek is the supporting comedy and lead actor of Sakka Podu Podu Raja. Apart from these three roles, Narayan Lucky, Sampath Raj, Aryan, VTV Ganesh, and Robo Shankar are featuring this film.

Santhanam: It’s my Godfather & Human STR, who is gonna be the Music Director for the First time for Sakka Podu Podu Raja. Grateful! Blessed!