Singam 3 aka S3 Movie Track List: The official S3 Audio launch date is nearing, the maker releases the S3 songs tracklist while at this time on November 23, 2016. The production company’s official twitter releases the title of seven track list (including the S3 theme). The Harris Jayaraj’s S3 audio launch has scheduled on November 27, Sunday. Whereas, the title of each song has released officially on Studio Green separately as 30-minutes of the gap for each title release. However, the Telugu version audio launch date has also locked and scheduled on December 5, 2016. According to the source, the maker had a simple plan for the audio release without any grand arrangements. The Online audio launch is expected for the both of the versions. 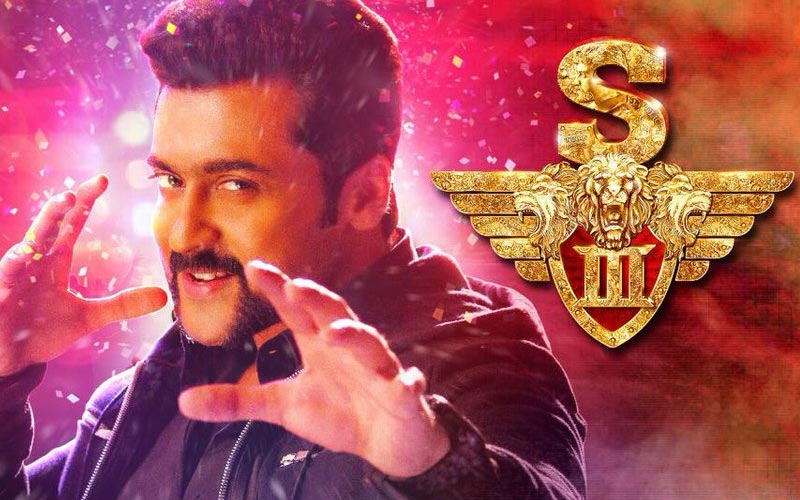 Harris Jayaraj and the film director, Hari have also shared theirs contribute for the lyrics of Singam 3 aka S3. The S3 theme song has penned by the Hari and also the Mission of Sydney, Wi Wi Wi Wi WiFi, He’s my hero are also penned by the director Hari.

Hari’s directional S3 film is producing by the Studio Green KE Gnanavelraja. Anushka Shetty is the heroine from the first venture of film, which is Singam. And then, Hansika in second additional actress on Singam 2. Now, Shruti Haasan is the third join for this new flick. Priyan’s cinematography and VT Vijay and TS Jay’s editing are in the post production.

Now, the lead actor Suriya is busy with Thaana Serndha Kootam. He need to loose his 10 kgs for this upcoming new film. The first day shoot has started with the fun words during shooting on Novmber 18. The Lead actor and the young director has shared their friendly words publicly on Twitter media at the end of first day shoot.