Si 3 Movie New Release Date confirmed by Singam 3 Team: The release date of Singam 3 has been changed so many times due to various issues in Tamilnadu. Kollywood Actor Suriya fans are totally disappointed as they can’t see him on the screen on-time. Now, Si3 team made an Official update on Singam 3 movie release date that movie is scheduled to release on 9th February 2017.

According to the trusted source, the release date of Singam 3 is also confirmed by the various distributors from Tamilnadu and Andhra. So, it won’t by any more delay and all set for Singam 3 to hit theaters on 9th February, Thursday.

The Singam 3 movie release date was expected to be on last year Diwali, but due to some issues in the production team, it was then changed to 26th January. Due to the Jallikattu issues in Tamilnadu, again release date of Si3 was postponed and this time they were very keen to release the movie on time as expectations become huge day-by-day from Suriya fans. 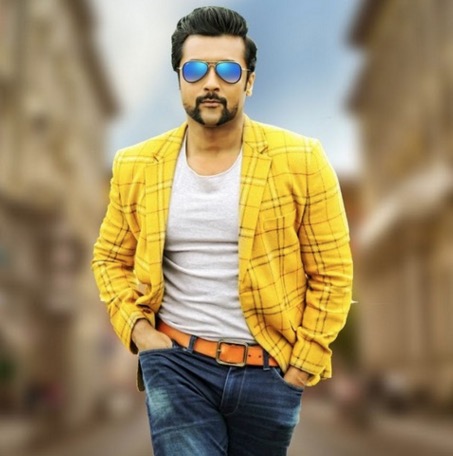 Singam 3 is the third sequel of Singam by director Hari and movie starred with Anushka and Shruthi Hassan in the female lead roles. There is also some news that Bogan movie is set to clash with Singam 3 on 9th February which is another movie to be released a long time ago but postponed due to some reasons.

Stay tuned for more updates on Singam 3 movie review on 9th February. What do you think about BoxOffice collection of S3 after Jallikattu issue? Will it affect star actors movies as youngsters of Tamilnadu had a great call during Jallikattu issue? Comment your thoughts below.