Recently, Suriya's Singam 3 Producer Gnanavel Raja warned Tamilrockers, a pirate movie website to stop uploading newly released Tamil movies on their website. Tamilrockers is a Tamil movies pirate website, which captures new Tamil movies in a Theater and upload it on their Official website. But they responded Gnanavel Raja's speech on their Twitter and Facebook page that they will Live Stream Singam 3 movie on the 9th February at 11 AM, which is a release date of the SI3 movie.

But after a day, they take back their decision of Singam 3 Movie Live Streaming on the Facebook, they made this Official announcement in their Twitter and Facebook pages. So Singam 3 aka SI3 movie will not be live streamed on the Facebook or any other similar platforms.

Singam 3 team also filed a case against Tamilrockers and Tamilyogi website to save the movie from leaking online. But the court dismissed the case, so there is a big chance that Singam 3 movie will be leaked online after the few hours of the release. Even many big budget films can't stop this digital piracy as it is very difficult to catch and dominate such pirate websites. 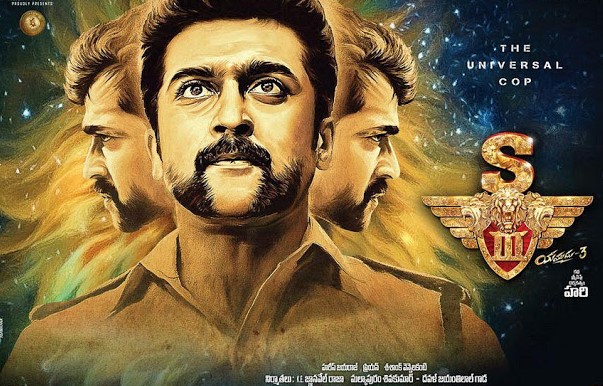 Singam 3 Live Streaming by Tamilrockers on the Facebook Issue

Tamilrockers admin stated that Live streaming of new released movies on Facebook may reveal their identity and that will get them into a big trouble. So they dropped the Singam 3 live streaming plan, they also gave a statement that”Movies will be leaked as usual”. So they are keen on leaking the S3 movie today. Still, we request Kollywood fans to watch Singam 3 movies on the theater as directing a film is like a woman giving birth to her child. Let's support the producers, or no one will come forward to make movies in next few years.