Singer, Actress Suchitra’s Twitter account recently made many controversial tweets on many celebrities including actor Simbu and Dhanush. She also tweeted that she is going to file divorce soon and so many tweets targeting Dhanush and his fans. Her followers believed it was her and people started sharing her tweets in the Social networks facebook and twitter. Finally, Suchitra’s husband actor Karthik Kumar came up with a message that it is not her as her Twitter account got hacked.

Karthik Kumar made an official updated regarding her tweets on Dhanush as following, “Good morning. The last few days have been very disturbing for us as a family as Suchi’s twitter account was hacked. Today we have retrieved her account. All the tweets published last few days were not by Suchi and are completely false. I personally apologise to all the people concerned as I understand the stress it would have caused them. I request the media to show sensitivity and not sensationalise this. Thank you all for the support.” from Karthik Kumar’s Official Facebook account. 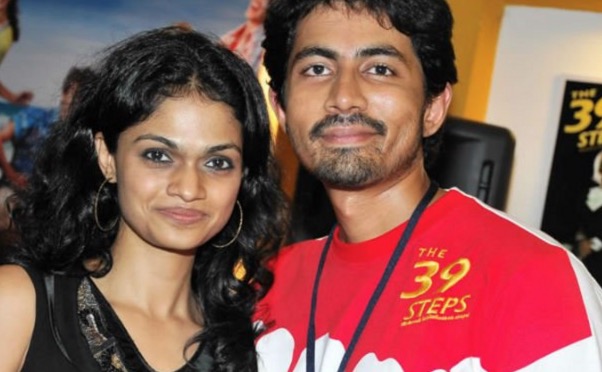 So it is official and end to the whole scenario as some social culprit tried to play a little game with her social account. It is time to think in the another angle as many celebs tweets create so much of controversies in Twitter and later they come up with a simple statement that their Twitter account got hacked. Recently, Trisha Twitter account got hacked during Jallikattu issue in Tamil Nadu and she was away using Twitter for some days after the issue.