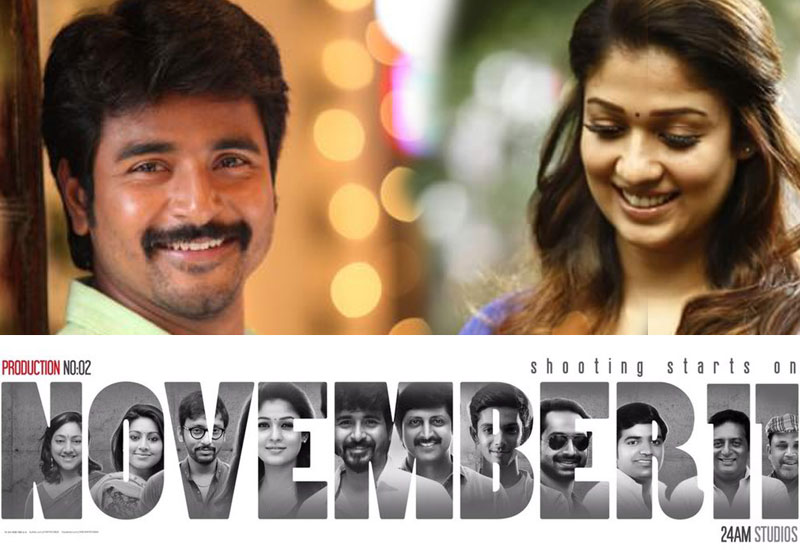 24AM Studios Production No:2 will begin from November 11, 2016. The production company following the Tamil daily calendar format for every important date along with the image of Lord Murugan.  The film title is not yet to confirmed, but the cast of the film has finalized by the crew. Few final decisions about the technical team need to confirm. The official Twitter page of 24AM Studio announced the date of first shoot and the Pooja on October 13. Siva Karthikeyan will act his next film with his as usual friends as Anirudh, Sathish. The production company has produced its first film with Siva Karthikeyan and his second film also tied up with Siva Karthikeyan. Director Bhakyaraj Kannan will also do his second film under RD Raja’s production. Sivakarthikeyan has revealed this news on the recent interview. 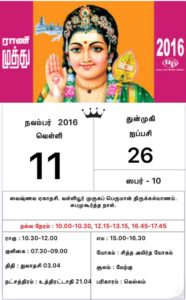 Siva Karthikeyan and RD Raja combo ‘REMO’ have achieved the Box Office collection in 7 days as massive in Tamil Cinema by its Positive Reviews. Sivakarthikeyan is now standing in the position after MGR, Rajinikanth, Ilayathalapathi Vijay said by the leading distributor in Tamil Nadu at the Remo Success meet.

Siva Karthikeyan, Nayanathara, Sneha, Prakash Raj, RJ Balaji, Fahad Fasil, Sathish, Rohini, Thambi Ramaiah and Robo Shankar are the cast of this new film. The Malayalam actor, Fahad Faasil is the villain of this film. The Tollywood fame costume designer Neeraja Kona has confirmed for this film. She is working in the Telugu film industry since 2013.

Siva Karthikeyan, Nayanthara combo will be acted in the Thani Oruvan fame Mohan Raja’s directorial under the banner of RD Raja’s 24AM Studio. The film shoot will start from November 11, 2016. And the film will be expected to release in the mid of 2017.