Home » Entertainment » Sivaangi as Cook this Time in Cook with Comali Season 4? – Checkout the list here

Sivaangi as Cook this Time in Cook with Comali Season 4? – Checkout the list here

Cook with Comali is one of the favourite reality shows of Television and Streaming platform fans. The speciality of this show is to mixier of serious and comedy in the cooking program. The second season of the show started during the Corona Lockdown and the show was a stress buster for many, so it had a huge reach in a short span of time. Till now, the fans are prizing the second season even after the third season. Now the fourth season of the show will begin on 28th January 2023, Saturday.

Vanitha Vijayakumar won the title in its first season. Kani and Sruthika became the title winner in the second and third seasons respectively. With a hat-trick win in three seasons, the fourth season of the show is now underway. 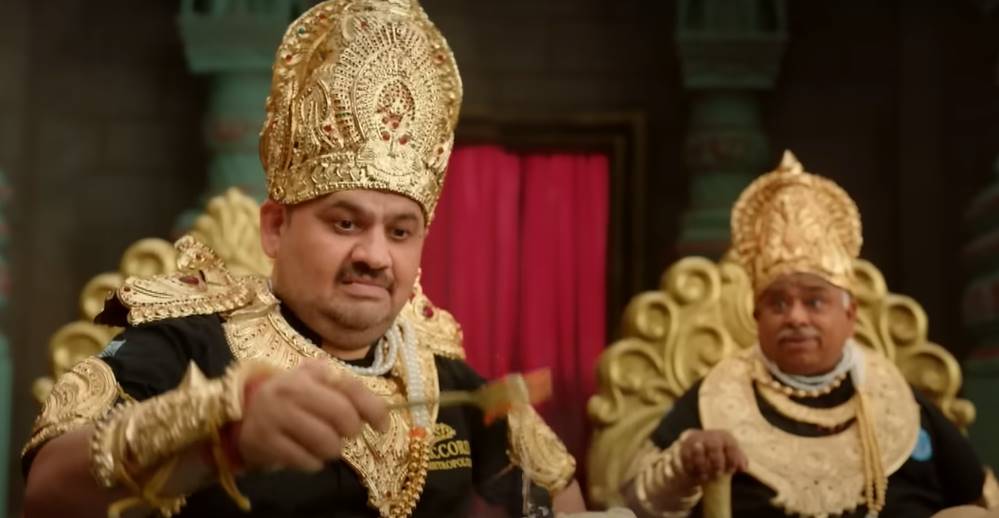 It is said that there is doubt about the participation of the actors in the past seasons such as Bala and Qureshi who are busy in the films. Instead of them, Singapore Thena and GP Muthu have been fielded as clowns.

As the fans were thinking that Sivaangi will not participate in this season because of her absence in the promo, now in a sudden twist it is reported that Sivaangi is going to play the role of a cook in this season. For more details: Cook with Comali Season 4 Contestants & Comali list 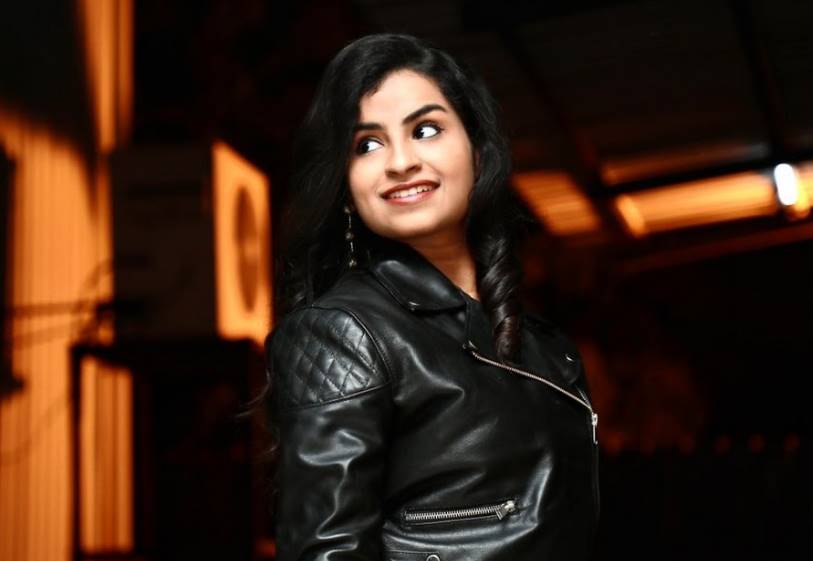 Sivaangi used to say that she did not know how to cook when she was a clown, has surprised many with the news that she is now going to become a cook.

Apart from this, Raj Ayyappa, who played actor Ajith’s younger brother in Valimai, is also set to make an entry as a cook this season. Similarly, actress Vichithra, who starred in Muthu movie with Rajinikanth, Naisekar director Kishore, Bigg Boss 3 Sherin Shringar and serial actor VJ Vishal are set to play the role of cook.