Remo: Third Biggest Box Office Hit movie in Tamil Cinema Industry, as well as, the film got success through its decent story. The Young Tamil Cinema actor ‘Sivakarthikeyan‘ has become a big star along with his friends is a healthy aspect of his growth. The Romantic comedy film ‘Remo’ will release the First week of November. Check the Remo Telugu Version release date here below. 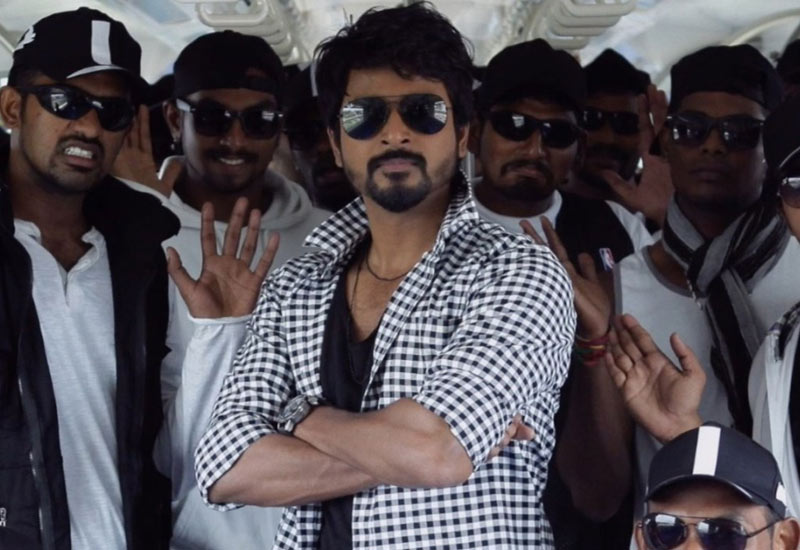 According to the report of TNM, the film will be released on November 4, 2016. And it the first Telugu remake of Sivakarthikeyan’s film. Also, it is the best introduction to the Tollywood for SK. The Pair SivaKarthikeyan and Keerthy Suresh has made the two Massive hits in this year 2016. Rajini Murugan at the beginning hit of the year 2016 as the First half and the Remo at the conclusion hit of the year 2016 as the second half.

Sri Venkateshwara Films will release the Remo Telugu Version and the Bagyaraj Kannan’s directorial film has produced by the debut producer of Tamil Cinema, producer RD Raja under his banner of 24AM Studios.