Kollywood Star actor Raghava Lawrence’s Sivalinga movie is set to hit on April 14th 2017. Sivalinga is the latest horror comedy movie directed by most famous director P. Vasu. The movie is the remake of Kannada movie Sivalinga which was released on 2016 became super hit that time.

Raghava Lawrence and Ritika Singh are the leading actors of Sivalinga. Music Composer of Sivalinga is S.Thaman. Other casts are Vadivelu, Radha Ravi and Sakthi Vasudevan doing the important role in this movie. Sivalinga was announced to release in January 2017, but due to Jallikattu issue and Political issues in Tamilnadu. Previously there was a rumour that Sivalinga and Motta Shiva Ketta Shiva movies will release on the same day. But Sivalinga team made an Official announcement about the movie release date. The movie will release on 14th April 2017. 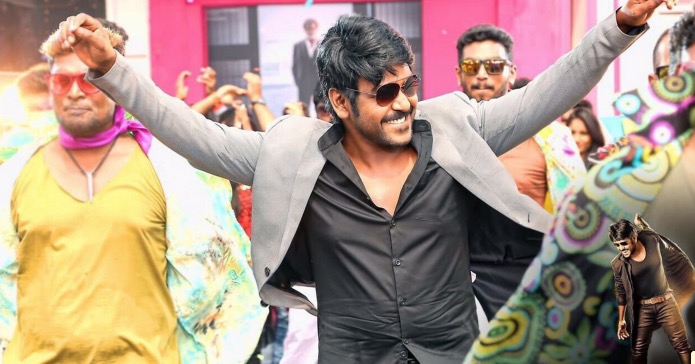