Sivalinga Official Trailer: Actor Raghava Lawrencce  & Ritika Singh casting movie Sivalinga Trailer has been released officially by the Sivalinga team on YouTube on 30th January 2017. The movie is related to ghost story which is a trending concept in Tamil Cinema. So expectations of Sivalinga movie is very high. The movie Sivalinga is produced by R Ravichandran, and the Production House is Trident Arts.

Sivalinga movie is expected to hit theaters in February. Since Raghava Lawrencce helped and actively participated on the Jallikattu Protest at Marina, Tamil youngsters are eagerly waiting to give back to him by supporting his movie Sivalinga. This film is directed by popular Kollywood actor P. Vasu. His son Sakthi is also doing the main role in Sivalinga movie. 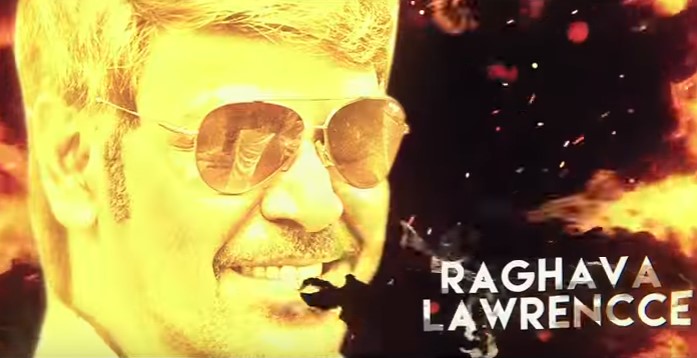 Watch Sivalinga Movie Official Trailer released on YouTube a few hours ago. Comment your reviews on Sivalinga Trailer and what do you think about this movie? Will it become superhit? Do you watch this movie on Theater? Stay tuned for Sivalinga movie Review.