The Israeli-Palestinian conflict has been going on for a long time. The city of Jerusalem was recognized by the United States as the City of Israel in 2017, as countries claim ownership of the city. Following this, the conflict escalated.

In this context, Israel has launched an offensive targeting the Hamas militant group operating from the Gaza Strip in Palestine. Israeli airstrikes targeting Hamas militants in the Gaza Strip have left many buildings crumbling to the ground, including the building where Algerian media operated. More than 100 people are said to have been killed so far in the ongoing attacks there. 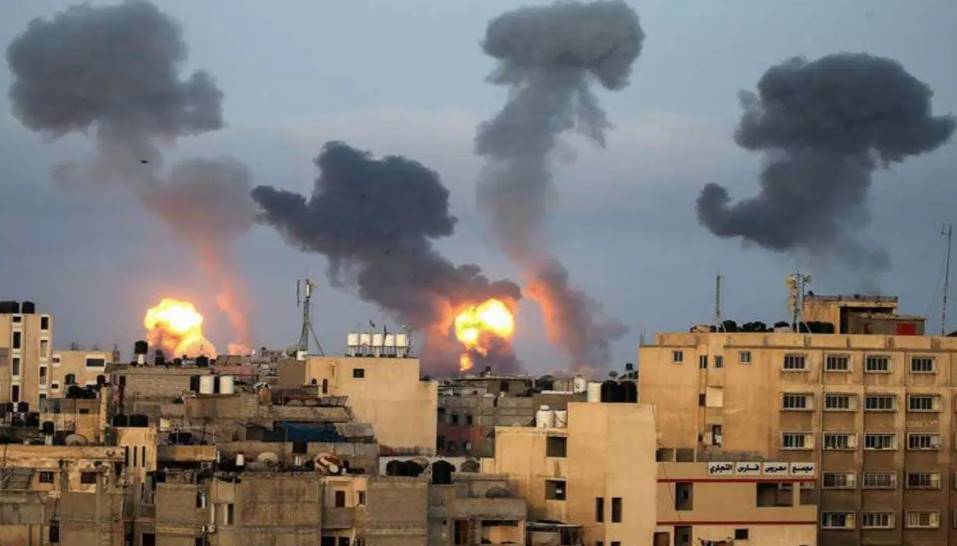 Various countries have condemned Israel in connection with the attack. Rallies are taking place in support of Palestine. In this context, the attack on Palestine has caused unrest in neighboring Lebanon. A rocket attack is being carried out targeting Israel from Lebanon.

This is the third time a rocket attack has been launched from Lebanon targeting Israel amid heightened tensions on the two countries' borders. As 6 rockets were fired at Israel, they fell on the Israeli border.