The Philadelphia 76ers has won their game lastly against Los Angeles Lakers 118-116 on Sunday night after the consecutive losses. But, the Warriors have lost their last three matches against Spurs, Wolves, and Celtics. Today’s game is the second between Sixers and Warriors.

Warriors have lost their last game against San Antonio Spurs on Saturday night. The match was led by Ian Clark with his 36 points and five rebounds. Because of the last three lose, the Warriors and San Antonio Spurs have tied and the shared the top spot in the Western Conference.

Also, the Sixers recent games are recorded with the final results as the loss. The team had only the three-game winning in the last ten. The most recent match of Sixers against LA Lakers was ended with the winning score. The game was led by Dario Saric’s 29 points and seven rebounds. 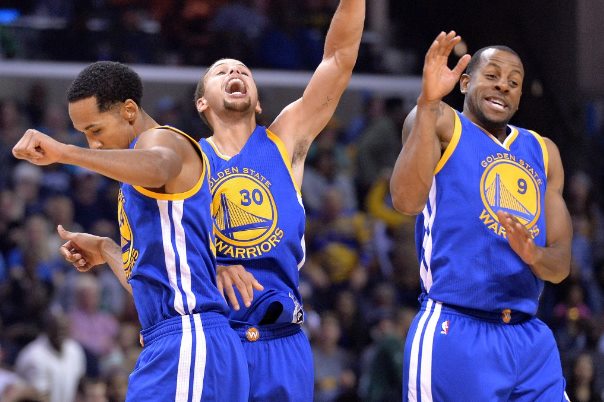 According to the injuries update, the Philadelphia 76ers is playing without the help of Tiago Splitter (C). There is no injuries update on Golden State Warriors side.

News & Preview: Golden State Warriors recorded a 3-5 record in eight different cities in a sequence that began with an 119-108 win at Philadelphia on February 27.

Golden State coach Steve Kerr: “I genuinely feel bad for the fans who bought tickets and came to see Steph or Klay or Draymond,” Kerr told reporters after the game. “But I have to do what I have to do. Our team has been through the ringer the last couple weeks.”