by Prince Wita
in Football, Sports
14
0

Slovenia vs Scotland: This is the last competition of the World Cup 2018 Qualifier in the Europe Group F. Scotland is the second team in the standing table at present after nine games. They won five games, drawn two and scored 17 points. Today’s host team Slovenia have 14 points from four wins and two draws.

Slovenia vs Scotland game has scheduled to begin on 18:00 local time at Sportni Park Stozice in Ljubliana. In the last five matches of Slovenia, they won only two matches against Lithuania and Malta. Other three matches from their recent five ended with losses. But, Scotland had four victories and a draw over England. 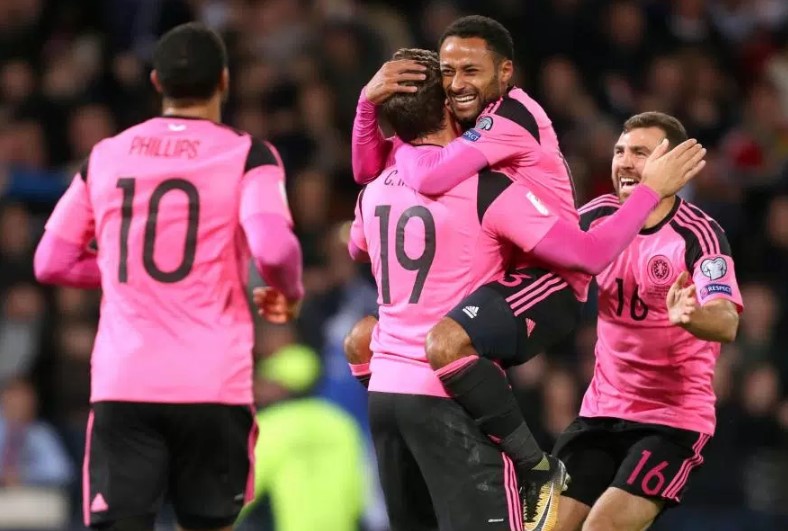 Stay tuned for Slovenia vs Scotland Highlights and goals, the final score on this page.