Mahinda Rajapaksa International Stadium in Hambantota is the match venue and the game set to begin at 4:30 AM GMT, 10.00 AM IST (local time). Toss: India U19 have won the toss and have opted to bat.

INDU19 vs SLU19 Live Updates: Click here to know the live score and commentary of this match 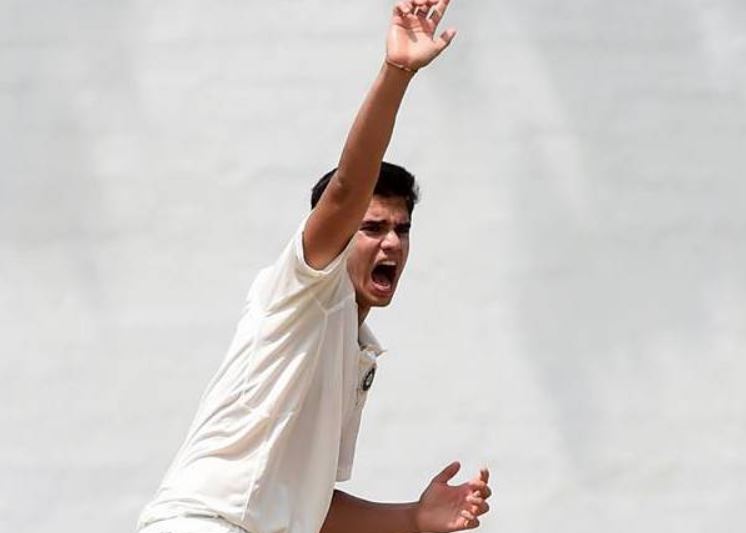 India U19 Playing XI:  to be updated

Sri Lanka U19 Playing XI: to be updated

New 100 rupee note to be launched shortly in lavender colour