ENGW vs SLW: The game between Sri Lanka Women and England Women will set to begin on 04:20 AM GMT and it is 09:50 AM IST. As per the schedule, the game will start on 16th March 2019, Saturday. This is the first One Day International match of the England Women tour of Sri Lanka 2019 tournament.

Both of these two national women cricket teams will meet each other at Mahinda Rajapaksa International Stadium in Hambantota.

England Women tour of Sri Lanka 2019 is the combination of three 50 over ODI matches and three T20I matches. 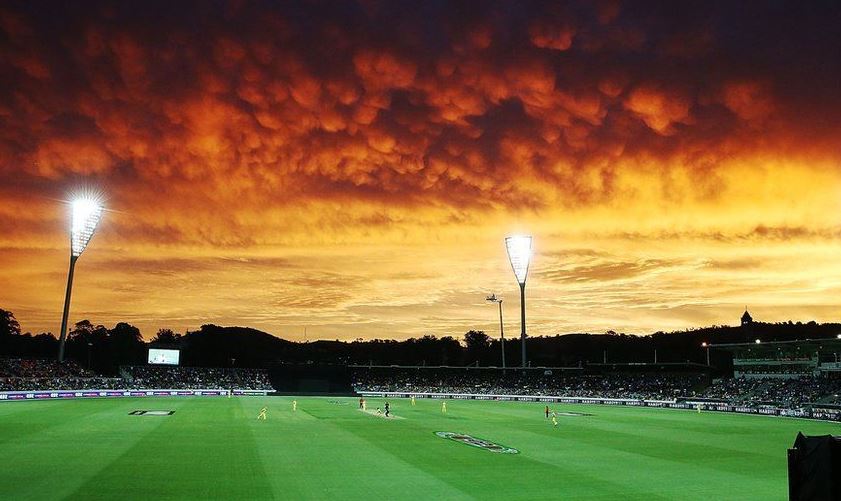 On last Saturday, England Women cricket team faced India Women team which was the third game of the series. ENGW won the match and also won the series 3-0. On this tournament over Sri Lanka, Sarah Taylor will be missed along with the Georgia, Elwiss, and Sophie Ecclestone those who sustained injuries on the Indian tour.

According to the prediction, England women will gain a victory against Sri Lanka Women.

Confirmed lineup will be updated