The transformation the Ministry of Education was asking for, is slowly surfacing as 2018 approaches its end. Technology’s speedy integration with the Indian education system is evident with 559 government primary schools and 2 madrassas in Bareilly being readied for ed-tech infrastructure.

This will be done under Prime Minister Jan Vikas Karyakaram (PMJVK) program. Officials have stated that the earmarked institutes will receive a package of two lakh rupees. The funding will ensure installation of computers, LED screen projectors, and several other multimedia accessories.

Anil Mishra, a teacher in one of Bareilly’s government school, explains, “We have shortlisted only those schools which are situated in villages having over 25% population of minority community.” He adds, “Computer and projector-based teaching helps students understand theories easily and it will assist them in better retention of the subjects taught.” 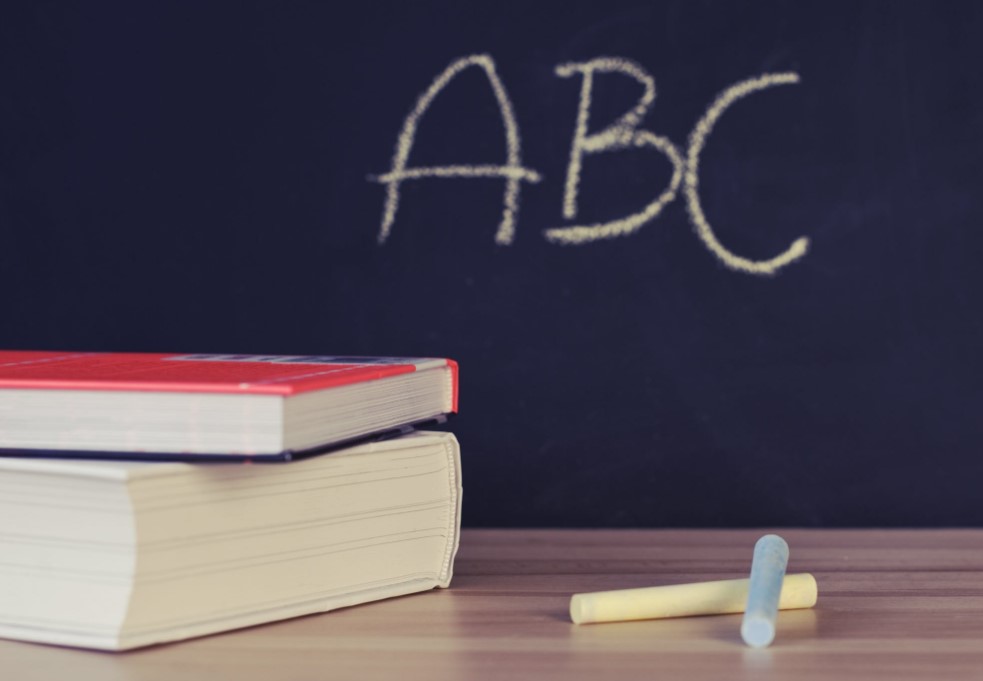 Ed-tech companies like Educomp Solutions and Byju’s had a lot to do with the sudden boom of education technology. In-fact it was Educomp Shantanu Prakash, which can be credited as the forerunner of ed-tech in India.

Educomp Solutions was established in 1994 as one of the first streaks of digitization in the Indian education sector. The company made computer classes more common among the schools of India and managed to create a new market in the process. Instead of concentrating on Class-I cities, Educomp sought to spread its roots in the towns and villages where education infrastructure had been weak.

By 2021, Educomp Solutions is aiming to digitize every education institute in India, irrespective of geographical connectivity. Only the central and state governments can help them with this mission.

The story is the same with Bijnor, where almost 2.5% of the schools shall receive smart classes. Basic Shiksha Adhikari (BSA) of Bijnor, Mahesh Chnadra said, “There are around 2,556 govt primary and upper primary schools here in the district. We have shortlisted around 55 schools throughout the district. Five schools have been taken from each block and there are 11 blocks here.”

The most useful strategy to keep ed-tech growing in India is to increase the availability of smart classes in remote areas and villages. Hopefully, the aim of digitizing India will be met sooner.

Characteristics of the Strategic Management Person

Dentists can help you in maintaining the oral hygiene

Dentists can help you in maintaining the oral hygiene