The little Smurfs are loved by many peoples around this world. The first sequence of this film was released in 2011 and now, it is a time to watch the next in 2017. On Monday, November 21, the Smurfs: The Lost Village trailer has released officially by the Sony Pictures Animation. Watch the new trailer of the film here blow.

The short words about the story of the Smurfs: The Lost Village is happening around the Smurfette. It is a story to discovers a mysterious map leading through the Forbidden forest to a legendary lost village of Smurfs by the Smurfette along with her friends. 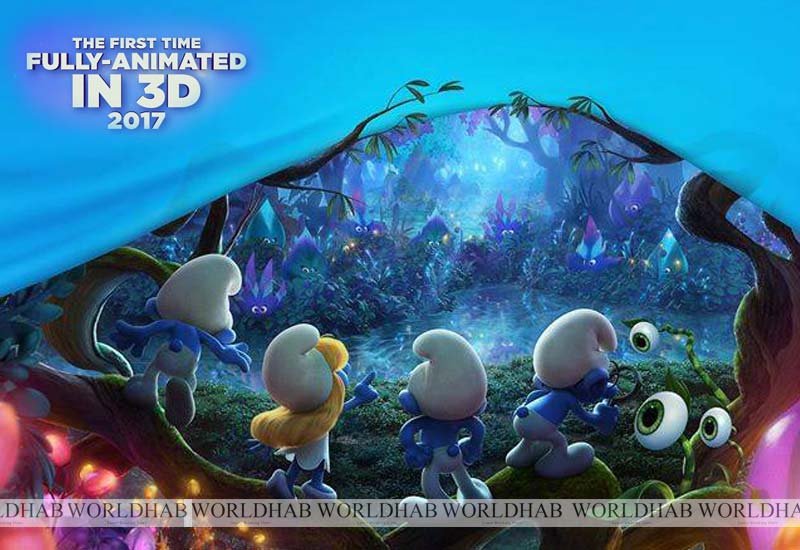 Clear idea about the Smurfs: The Lost Village Synopsis: It is the first fully animated 3D film 2017, and the film have filled with the magical creatures in the Forbidden Forest. The story revolves around the forest with lots of excitement and thriller race because of a mysterious map set Smurfette and her smurf friends such as Clumsy, Brainy, and Hefty. The evil character has introduced in the story as same in the first sequel, the Gargamel. He does some stuff against the smurfs. But, the smurfs are leads to the discovery of the secret in their history. Moreover, the new village will be with entire female Smurfs.

Talk about the film by Actor Manganiello, who provided the voice-over as hefty in this film. He said that “Smurfette is the only girl in a giant tribe of rowdy boys, so it’s kind of this big adventure where the boy Smurfs go off with Smurfette to help her try to figure out her purpose, or smurfose.” and he also added that “Hefty’s this tiny little guy who’s really tough and fun. He’s also heroic and there’s a little bit of romantic side to him. Hefty’s kind of a closet romantic.”

Cast of Voice and characters:

The Smurfs: The Lost Village movie is set to release in theaters on April 21, 2017.