Home » Technology » Snapchat Down – Social App Not working for Thousands

#SnapChatDown: More than 173 million users are affected because of the Snapchat’s technical issues in service. So, users can’t able to send and receive messages instantly. Maximum of the users have taken Twitter and reporting about the problems they faced. The Snapchat Support has also taken their official Twitter handle and acknowledged the problems around 03:45 pm EDT on Monday 6th November 2017.

In their first Tweet, they said “Some Snachatters are having trouble with the app. We’re looking into it. Then, “We’re aware of the issue and working on a fix. Stay tuned for updated! We recommended staying logged into your account.

The technical team of Snapchat responding to the Snapchat users through Twitter about their issues as Snapstreaks disappearing. Also, you can visit the Snapchat Support official website to the section of “My Snapstreaks have disappeared”. Then press ‘YES‘ near to ‘still need help’ to fill the form for even more assistance from the Snapchat support. 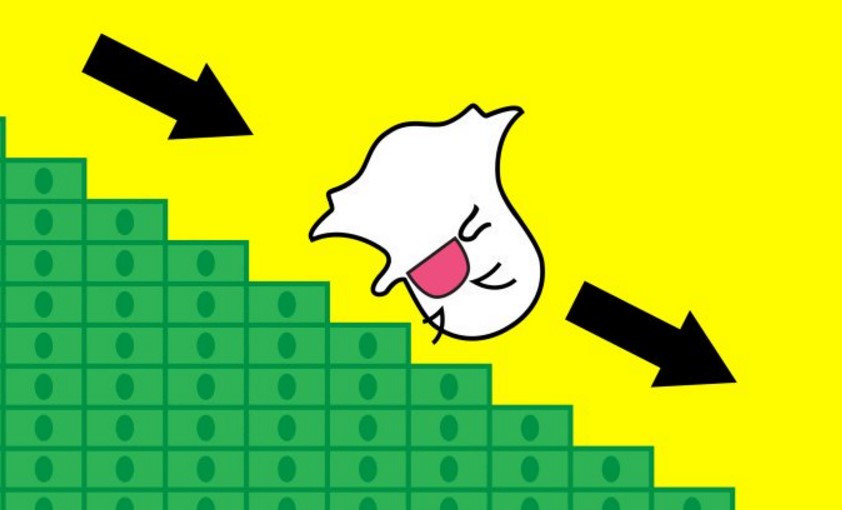 Some Snapchatters are having trouble with the app ? We're looking into it!

We're aware of the issue and working on a fix? Stay tuned for updates! ⚠️We recommend staying logged into your account.

Users of Snapchat has taken their own Twitter instantly after they faced issues on their account and started tweeted with the hashtag of #SnapchatDown. It rose quickly to the top of Twitter and now trending in the top. Still, the users are sharing their experience of this issue by using this hashtag.