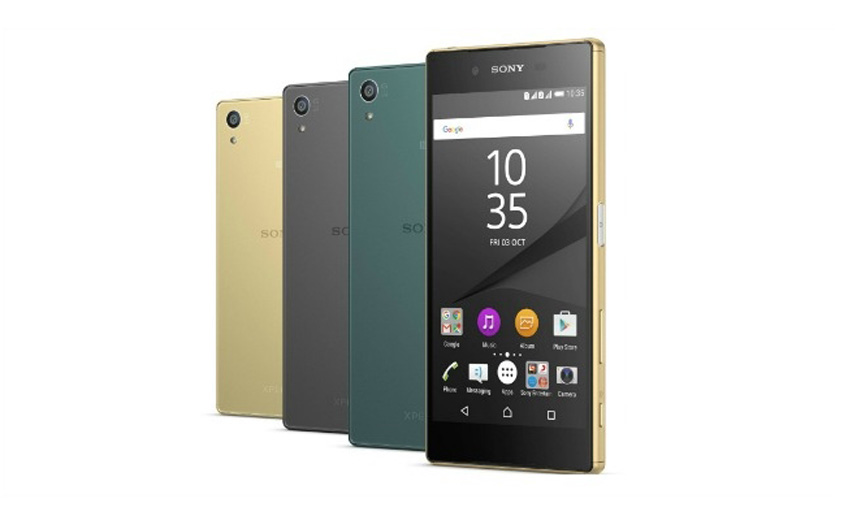 Related: Lenovo Latest Lenovo A Plus and Lenovo P2 Specifications

The phone designed with the processor of Qualcomm Snapdragon 650 along with the 3GB of RAM. It consists with 32GB of built-in memory storage. We can able to expand it up to 200 GB via microSD card. It has only the 10MP difference of its camera. The Rear camera have 23 megapixel and 13 megapixel of selfie front-facing camera. Now, it is available for Rs 38,990.

The processor of the phone, front-facing camera, graphics card and display of the phone is the differ from the Xperia X. Remain other features are same on both of the smartphone.