Sony Xperia X Release date in India on May 10, 2016 : Japanese handset company Sony will launch their latest smartphone named Xperia X and X Dual on Tuesday, May 10th, 2016. The company already has a good market for their Premium mobiles in India. In India, the smartphone with 3GB RAM version will be released. The phone is expected to be priced at Rs. 49,999. Scroll down to check out the specifications of Sony Xperia X and X Dual and Order the smartphone online if you like it. 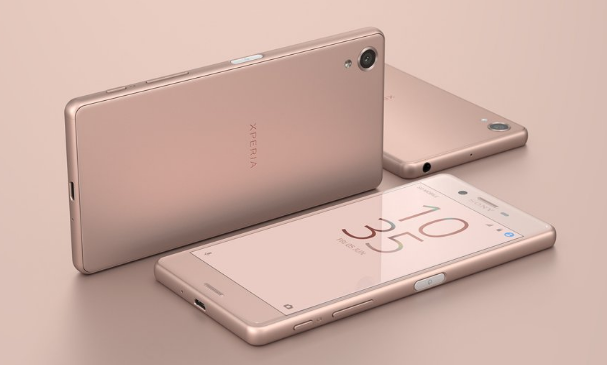 The new Sony Xperia X is coming up with Qualcomm’s Snapdragon 650 hexacore chipset which has high-performance potential. Xperia X comes along with 3GB of RAM and up to 32GB (single SIM version) / 64GB (dual SIM version) of storage area. The Xperia X has a display of a 5-inch 1080p resolution display with Sony’s Triluminos and X-Reality image enhancement technologies.This Xperia has 23MP camera with uber-large photos aside. Other Additionals includes on board include Quick launch, a 24mm G-Lens with F2.0 aperture, 5x Clear Image Zoom,  and 1080p video recording. The front camera is of 13 MP.

Sony Xperia X and X Dual Price will be available to Indian Customer at Price Range starting from Rs 49,999.

Sony Xperia X Release date in India is expected to be on 10th May 2016.