Sony Xperia XZ1 is set to reach all the corners in India today on 25th September 2017, Monday. The launch event has scheduled in Delhi, while the actual launch of this new smartphone happened at the annual IFA tech trade show in Berlin. The company has already launched the Xperia XZs on early this year, later XZ1 has launched. It is expected that the high-end smartphone to cost upwards of Rs 55,000 in India.

While all the smartphone manufacturing companies are busy on making bezel-less design phones. Sony is still with their own design and yet to come with the bezel-less display as soon. 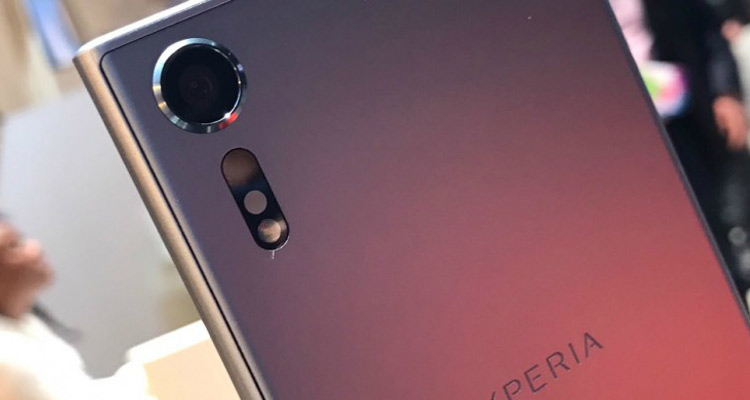 Snapdragon 835 processor from Qualcomm like OnePlus 5 and HTC U11. The flagship designed with 4GB RAM and 64GB internal storage memory. By using the external micro SD card, we can expand the memory as we want. Sony Xperia XZ1 is running with the battery power of 2,700mAh when to compare with the size of Xperia XZs, the XZ1’s battery power is low.

The latest version of Android 8.0 Oreo helps to use this smartphone in a great manner. This is the first smartphone in the market which is available with the latest Operating System of Android. The company may forget about the bezel-less top, but they come up with the Corning Gorilla Glass 5 with the size of 5.2-inch (1080p HD). 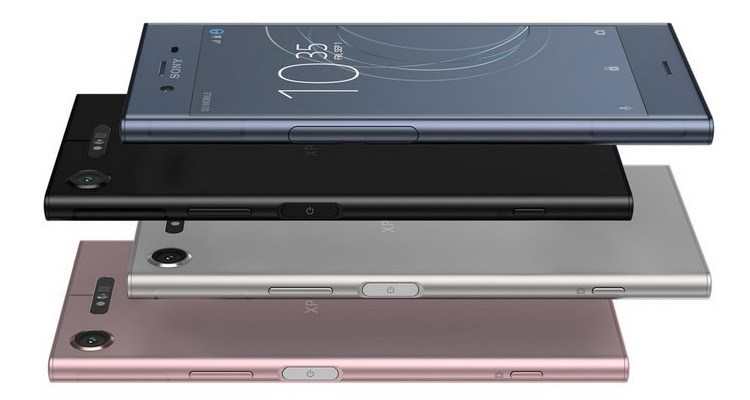 A 3D scanning tool is the main feature of Sony. By using this feature, the users can create a 3D model by taking photos. The official price of Sony Xperia XZ1 will be out today at the event in India.