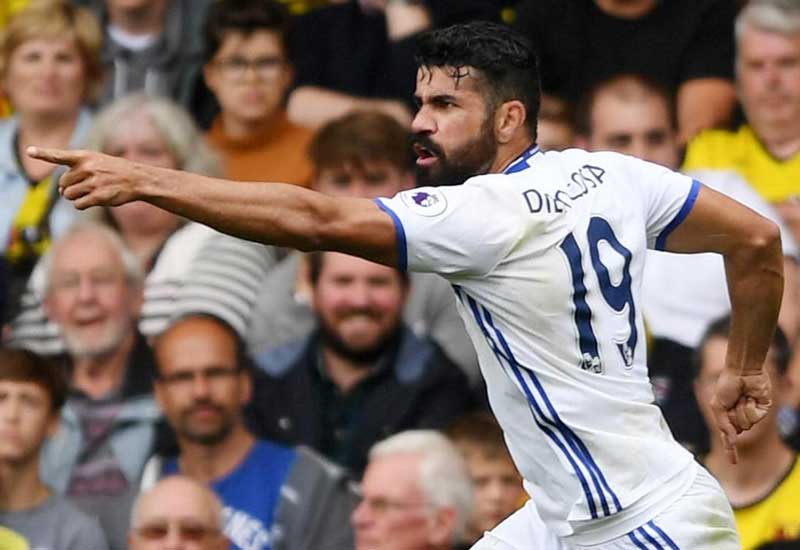 BBC will cover the Southampton vs Chelsea Match as live on BBC Radio 5 live and BBC local radio and also, the viewers can check the official BBC Sports for the Live commentary via text.

According to the last Five head to head matches, Chelsea has won two matches against Southampton out of its last five meetings. Southampton has also won one match against Chelsea in all the competitions. Two of remaining matches has ended with the result of the draw.

Claude Puel: “We know they’re a great team with the capacity to perhaps win the title. It will be tough.”