Southampton have failed to score in eight of their last 10 Premier League matches at St Mary. They were winless last season in all 12 matches against sides who finished in the top six.

Manchester United and Manchester City are in the equal points and also they both have same goal difference after five matches of this season. 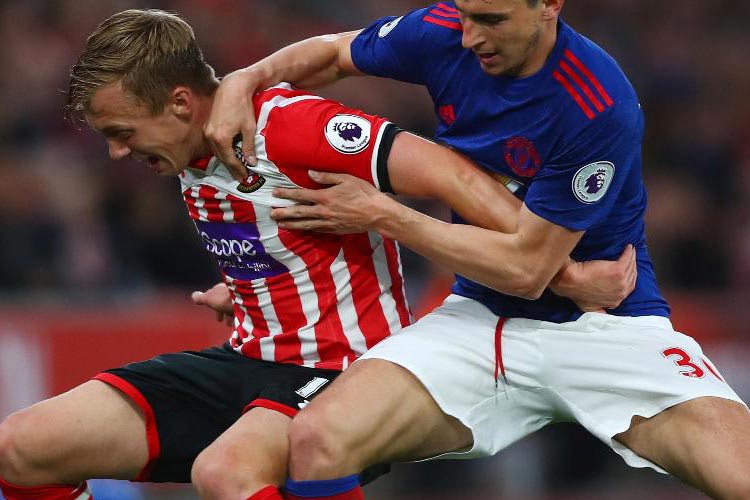 Team News: The Saints will be played without Matt Targett in this match due to his ankle injury. It is expected that their Virgil van Dijk play again for their team after his long interval. 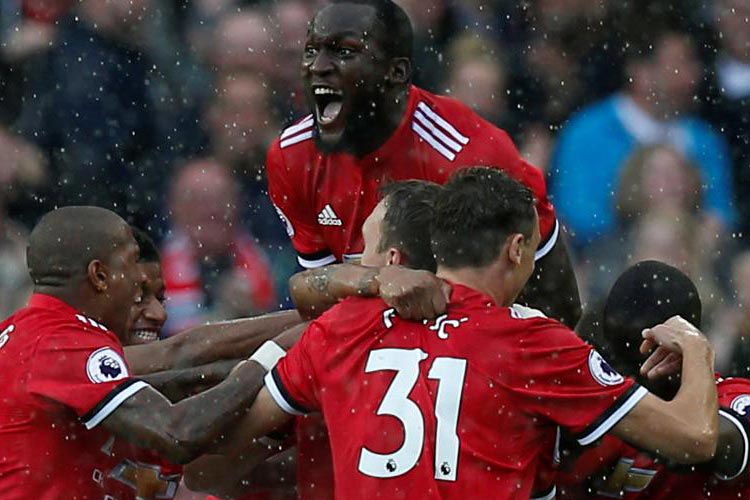 Highlights: The Red Devils have scored nine goals in the 80th minute or later – more than the total goal tally of 17 Premier League.

Mauricio Pellegrino: “I know him, I knew him in the past, but now it’s a nice challenge, playing against Manchester United and Mourinho’s team.”

*Thanks to Live Soccer TV

Prediction: The United have more chances to win this game and they will maintain their own way. So, the match prediction is Southampton 0-3 Manchester United.