Tottenham Hotspur are winless in five premier league away matches losing the last 2 matches. Manager Mauricio said Lamela is in a slow recovery and they are waiting patiently for him to get well soon to play the matches. 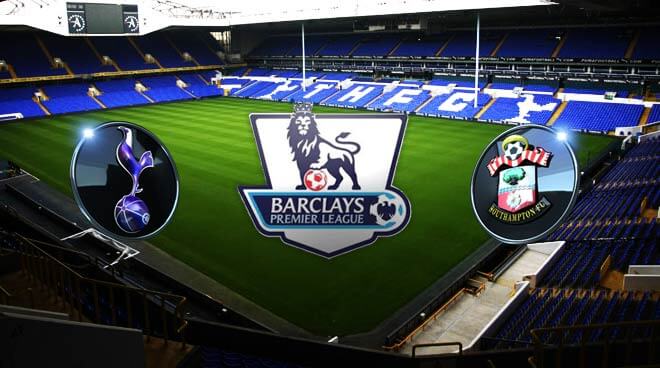 Southampton and Tottenham have played 78 games together out of which Southampton has won 24 while getting defeated at 36 times against Tottenham Hotspur. While, Both the team managed to end 18 games as a draw. Both the team played their last match against each other on May 2016 where Southampton thrashed Tottenham but 2-1.