After the Official version of Spider-Man Homecoming releases, the regional versions are releasing in a row. In India, the official channel of Sony Pictures India released English, Hindi, and now Tamil as third. The Spider-Man Homecoming Tamil version is released on March 31, Friday. Nowadays, the people of Tamil Nadu are watching Hollywood trailer in its original language of English. However, some people are still there for Locally dubbed version. Check more information about the Spider-Man Homecoming Trailer 2 and its synopsis on the film here. 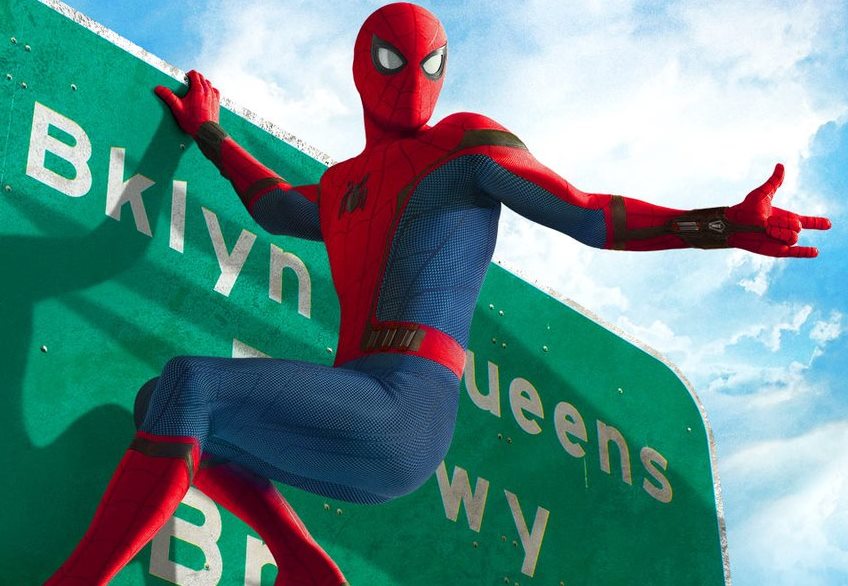 The latest promo of the film reveals that the villain in action, the Vulture. In an attempt to reel him into the squad, Vulture threatens, attacks and almost kills our adorable superhero.

We need to wait until July 7, 2017 (7.7.17) for the following questions. Will the young Spider-man survive? How does he prove himself worthy of the Avengers? Does he do it all without the help of Tony Stark?