However, the Spider-Man Homecoming trailer released more information about the story that the teenage Spider-Man. The recently released Spider-man trailer starts with the Tom Holland clad in his Spider-man suit, while he flying high and saving the world. The Iron Man (Tony Stark) is his mentor who advised for every action of Spider-man. So, it does feel that the Tom has taken more than a little inspiration from the Ryan Reynolds’ Deadpool. 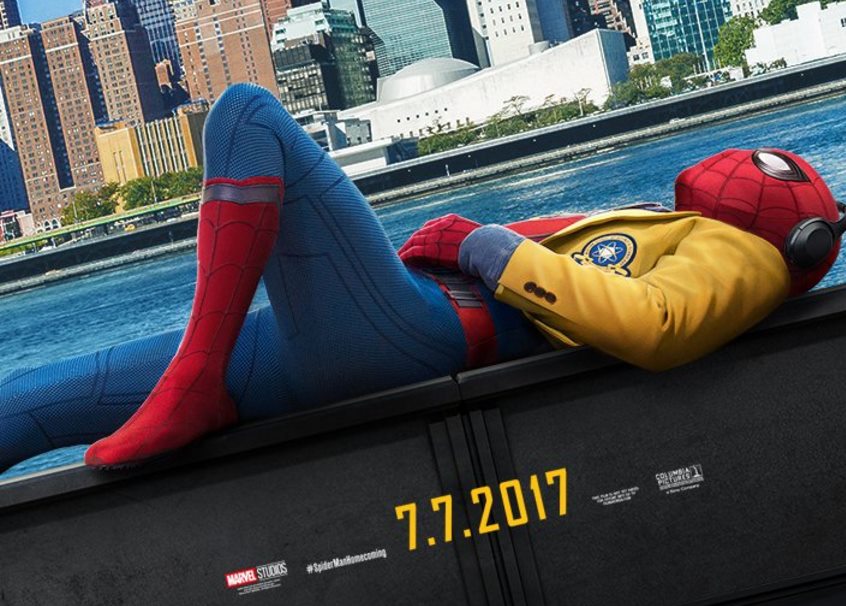 The Official Twitter page of Spider-Man has released the Trailer on March 28 at 06:00 am. The latest promo of the film reveals that the villain in action, the Vulture. In an attempt to reel him into the squad, Vulture threatens, attacks and almost kills our adorable superhero.

We need to wait until July 7, 2017 (7.7.17) for the following questions. Will the young Spider-man survive? How does he prove himself worthy of the Avengers? Does he do it all without the help of Tony Stark?