IPL live score 2018 SRH vs KXIP: Today's home team had a better history at today's venue. They have won eight matches in their last ten at home. Overall, they’ve won 22 and lost 11 in their home matches. Against Kings XI Punjab, they won eight games from 11. In Hyderabad, they won four games out of five.

Today's 25th IPL match on 26th April between Sunrisers Hyderabad vs Kings XI Punjab will be scheduled to start at 8 pm. And, the venue of this match is Rajiv Gandhi International Cricket Stadium in Hyderabad.

SRH winning chance: In their last game against Mumbai Indians, they scored their season's lowest score 118. Though, they had a win against defending champions who just scored 87. It is only because of their bowling attack. So, today's game against KXIP will be interesting and they can win this match as easily!

KXIP winning chance: Opening runs are the biggest positive for the KXIP which is totally different to the SRH as they had struggled more. Also, they having one of the fastest run-getter in the lineup, Chris Gayle. In the last meet against SRH, they had a winning match because of Gayle's individual score.

Update: KXIP won the toss and decided to BOWL first.

Watch Sunrisers Hyderabad vs Kings XI Punjab Live Streaming IPL 2018 on totally 11 Star India TV channels. Check the complete list by clicking the link given! For this 11th Indian Premier League season, Star India Network telecasting all the matches in six languages. So, the fans of SRH and KXIP can match officially on online websites and apps like Hotstar, Jio TV, Airtel TV. Also, the apps allowed their fans to play. 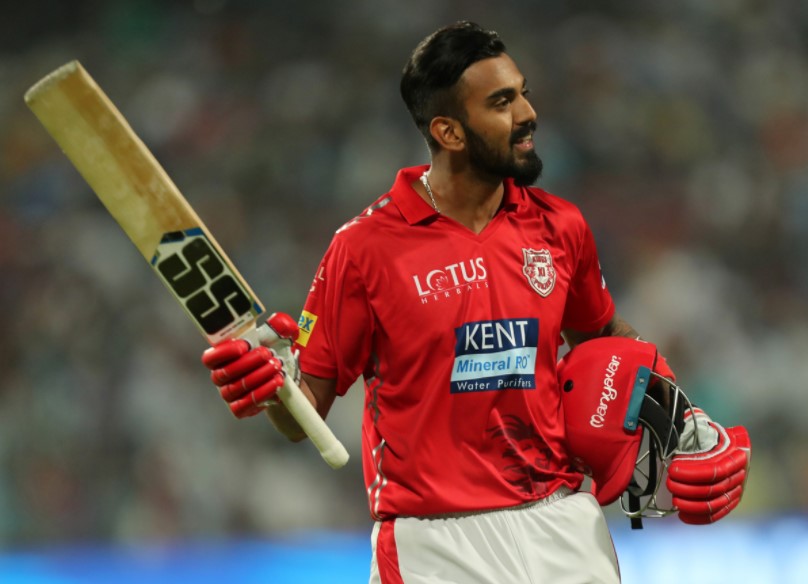 SRH vs KXIP Key Bowlers: Bhuvneshwar Kumar who picked 93 wickets in 63 matches of IPL seasons including this season. Because of his bowling attack, the team had some great victories in past matches. Siddarth Kaul and Rashid Khan are also contributing along with Bhuvneshwar Kumar.

Andrew Tye who collected two wickets in each of last matches for Kings XI Punjab. KCIP skipper Ashwin is one of the great support for the team. Afghan mystery spinner Mujeeb ur Rahman overs are playing an important role in the success of Punjab's winning games.

SRH vs KXIP Key Batsmen: Kane Williamson is SRH’s top run-getter and Shikhar Dhawan is one of the expected batsmen who contributing more on SRH's winning matches. The team struggling to score runs in their opening powerplay overs of this season.

Chris Gayle and KL Rahul are the top run-getters of the team. Both of these two KXIP pillars are doing great in their performance. Hope they will do the same in the remaining IPL matches.

Sunrisers Hyderabad Live Match on next: Risers will play their next game against the Rajasthan Royals and it will be their away fixture at Sawai Mansingh Stadium in Jaipur on April 29.

Kings XI Punjab Live Match on Next: Kings XI will play their next game on May 4 after a week’s break from today's game against Mumbai Indians in Mohali.