This is ongoing tri-nation series, all three teams have won each game in the first round. Today’s match on Monday will be the opening game of the second round. As mentioned above, all three – India, Bangladesh, and Sri Lanka have two points each after playing two matches each in the first round.

In the first game of India against Sri Lanka in this series, the home team have won by five wickets on March 6. So, the team India will be hoping to win this game. In their last two games, the opener Shikhar Dhawan played well in both matches. The middle order lineup also looking good as they managed with their decent score without failing badly.

Pacers Shardul Thakur and Jaydev Unadkat were performed well in the first two games. Also, Vijay Shankar had a man of the match against Bangladesh by taken two wickets with 32 runs in four overs.

Update: India won the toss and elected to field. (Check playing XI below)

PLAYER OF THE MATCH: Shardul Thakur

If you are in Sri Lanka, then check SLRC (Channel Eye) and it’s live online. GTV for Bangladesh. Also, watch this match on Yupp TV, if you are living in UK, US, Canada, Australia, and New Zealand. 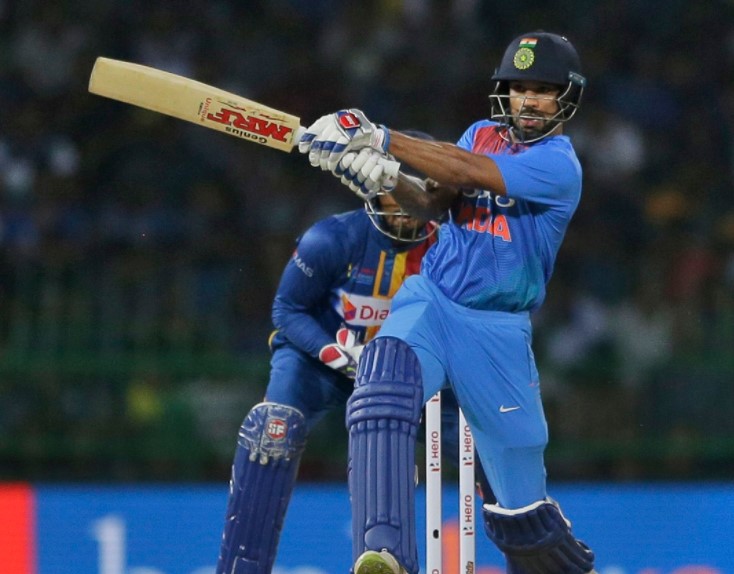 Official Update: Thisara Perera have been appointed to captain the Sri Lanka team in the next two games in the ongoing Hero Nidahas Trophy, following the ICC’s decision to suspend Captain Dinesh Chandimal for two games for an over-rate offence.