Sri Lanka and South Africa on 4th ODI, Dasun Shanaka was the player of the match!

SA vs SL 4th ODI started at 2:30 PM IST. So, the toss was scheduled at 2:00 PM IST. However, the Toss delayed due to rain. South Africa won the toss and opt to bowl. The Match reduced to 39 overs because of the rain. Sri Lanka won by 3 runs (DLS Method) and the Player of the match was Dasun Shanaka. He said that “I am happy that I performed well when I got the opportunity in the playing XI. I was not nervous and I enjoyed my batting.”

Watch this series on Television which will be aired live on Sony ESPN HD and Sony ESPN in India and surrounding countries. 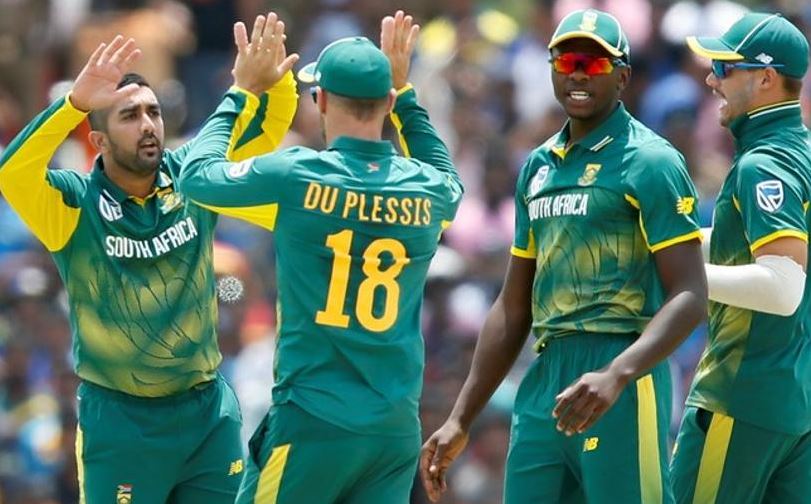 South Africa have won the last three matches against Sri Lanka at Dambulla and Pallekele. The first two matches between these two teams have ended with the result of 5 wickets and 4 wickets respectively. In the third match, South Africa won by 78 runs.

It is a heavy time for the home side as their inability to perform in recent games. The lineup of Sri Lanka’s batting is not working well to win. However, they trying get back to their home win. Sri Lanka should win today’s 4th match.

6 Facts about Closed-Back Headphones That You Must Know

6 Facts about Closed-Back Headphones That You Must Know